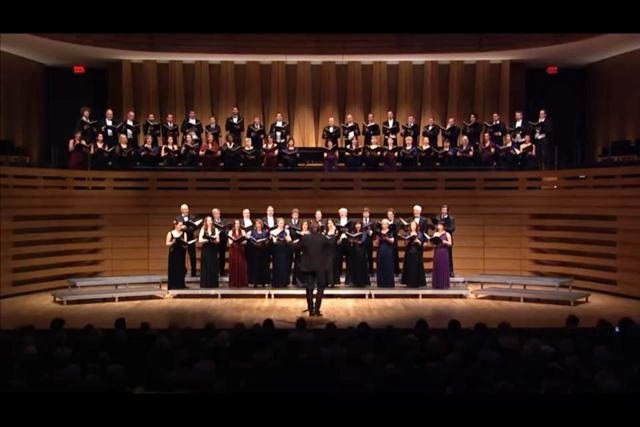 Toronto was a blur.

It was pretty much everything I love: choir music, Speech Pathology, and blogging all culminating in 6 days. While Soundstreams was only on the weekend, I arranged clinic observations at the Voice Disorders Clinic at St. Michael's Hospital during the weekday. I was also able to catch a Voice Care workshop for Acting students at Humber College led by Lori Holmes, a private SLP that has worked extensively with theatre actors and at the Stratford Festival.

"Of course you're tired! You were partying like a choral rock star!" my friend exclaimed after witnessing my post-tour fatigue.

I laughed aloud. She was not wrong. I had to take naps after work in order to make it through my evening commitments, such as seeing my Opera chorus friends in Die Fledermaus, and drinking black Folgers coffee at work to stay awake at 8 AM on Thursday morning.

Pro Coro's delayed 7 AM flight on Friday, January 31 meant we arrived late at our first afternoon rehearsal with the Elmer Iseler Singers and Vancouver Chamber Choir. As we settled in quickly, it was great to get a hug from Lydia Adams, whom I interviewed at Podium 2012, and to see many familiar and friendly faces from the Vancouver Chamber Choir (VCC) and Elmer Iseler Singers (EIS). VCC sang with Pro Coro at our Canadian Connections concert last year. EIS would be joining us in Edmonton for Canadian Connections II the following weekend.


Our joint rehearsals with Latvian conductor, Kaspars Putniņš, were extremely luxurious. It is not often we have hours to prepare pieces in such details. The two major pieces in this case were R. Murray Schafer's new work, "Hear the Sounds Go Round," and Górecki's "Miserere". Putniņš exuded, focus, contemplation, and patience throughout all his rehearsals. His style was well-suited for the vocal stamina demanded by the Miserere. At the same time, he showed an expressive flutter in his fingers when bringing out the charm and text of Schafer's piece.

By Saturday night, I could feel that Pro Coro was ready to sing our personal program for Toronto audiences at our solo recital. During our warm-up, I was able to vocally release after the hours of quiet singing and precision demanded in the group rehearsal pieces. I was also surprised to see how nervous I was for Pro Coro's recital. Friends from many different facets of my life were gathered in the Toronto audience to hear what I have been up to. It was the first time they had heard Pro Coro live since I started singing in the group. I surveyed the audience; choral friends from Children's Choir up to University Choirs, Science friends, Opera friends, and even choral tweeps. I took in the sight; faces so familiar to me were interspersed throughout the rows of the church. It was such a unique experience to see such a diverse array of support.


Pro Coro sang one of its best concerts thus far that evening. The repertoire accurately displayed the sound and type of music our Artistic Director, Michael Zaugg, intends to pursue with our group.  If anybody was curious as to how Pro Coro has been doing since having Zaugg as the new Artistic Director, audiences heard enough on Saturday night to form an impression. Pro Coro's solo piece by Uģis Prauliņš' "Laudibus in Sanctis" was also a great example of the repertoire we're doing in Edmonton.

The rest of the weekend was string of friends, hugs, well wishes, life updates, music, ramen, caffeine, pints, and laughs. As I have previously mentioned, I have never toured as a professional chorister before. It was a tricky to balance out the performance and social sides of being a chorister. The concept of performance pressure while on choir tour is not a new feeling for me. However, even during my social time, I felt a significant amount of guilt in regards to being ready for early morning sound checks since it was my job to be ready to sing. The pervasive phobia of getting sick was also intense. I packed many a placebo drug, lozenges, and tea to last me throughout the weekend.

Oftentimes, it feels like I am playing a double life. I value the confidentiality and work I do as a Speech-Language Pathologist in the day. However, when I get opportunities to jetset and play professional chorister on the other side of the country, it makes me grateful for my timing and ability to be able to accommodate the diversity of my personal passions. My time in Toronto centered around taking it all in. Realizing, in the moment, that I was exactly where I was supposed to be. I hope to continue on this course in the future. 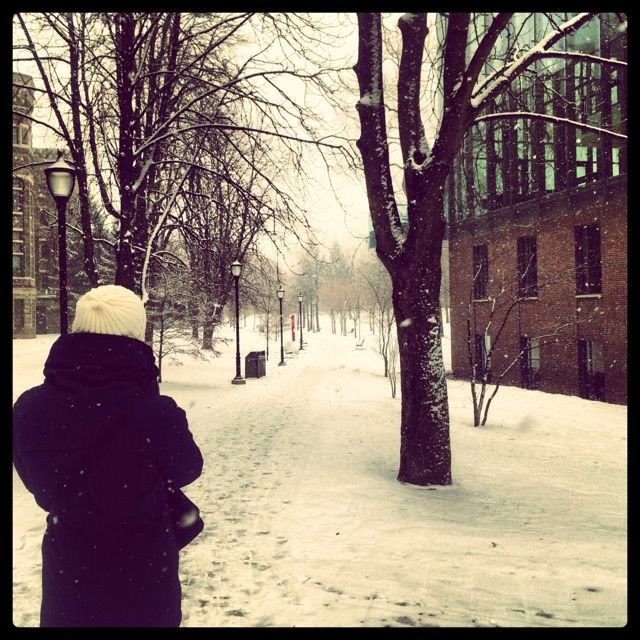 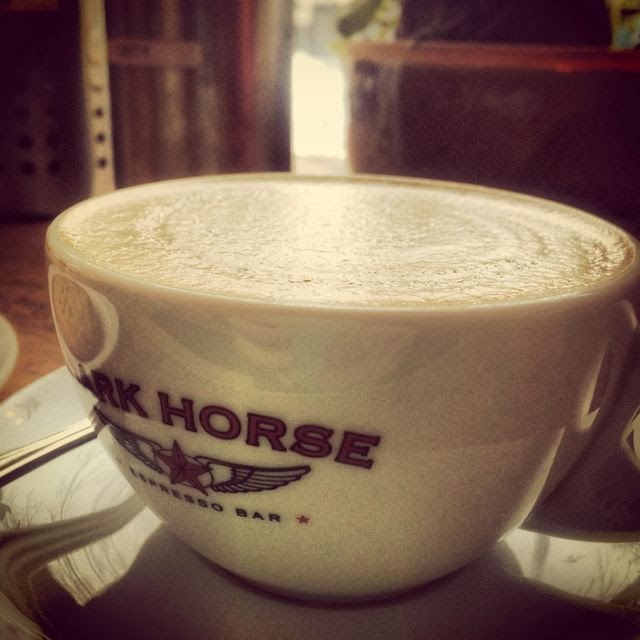