A Wednesday night backstage at the Jubilee Auditorium creates a bustle of activity. Edmonton Opera Principal singers are heard warming-up in their dressing rooms, Chorus girls walk past with their hair in pin curls towards the rehearsal hall to don their towering wigs, and the Chorus men take one last look in the mirror to ensure that their perfect moustache swirl is staying in place. Everybody is ready to attend the Viennese masquerade ball of the season. 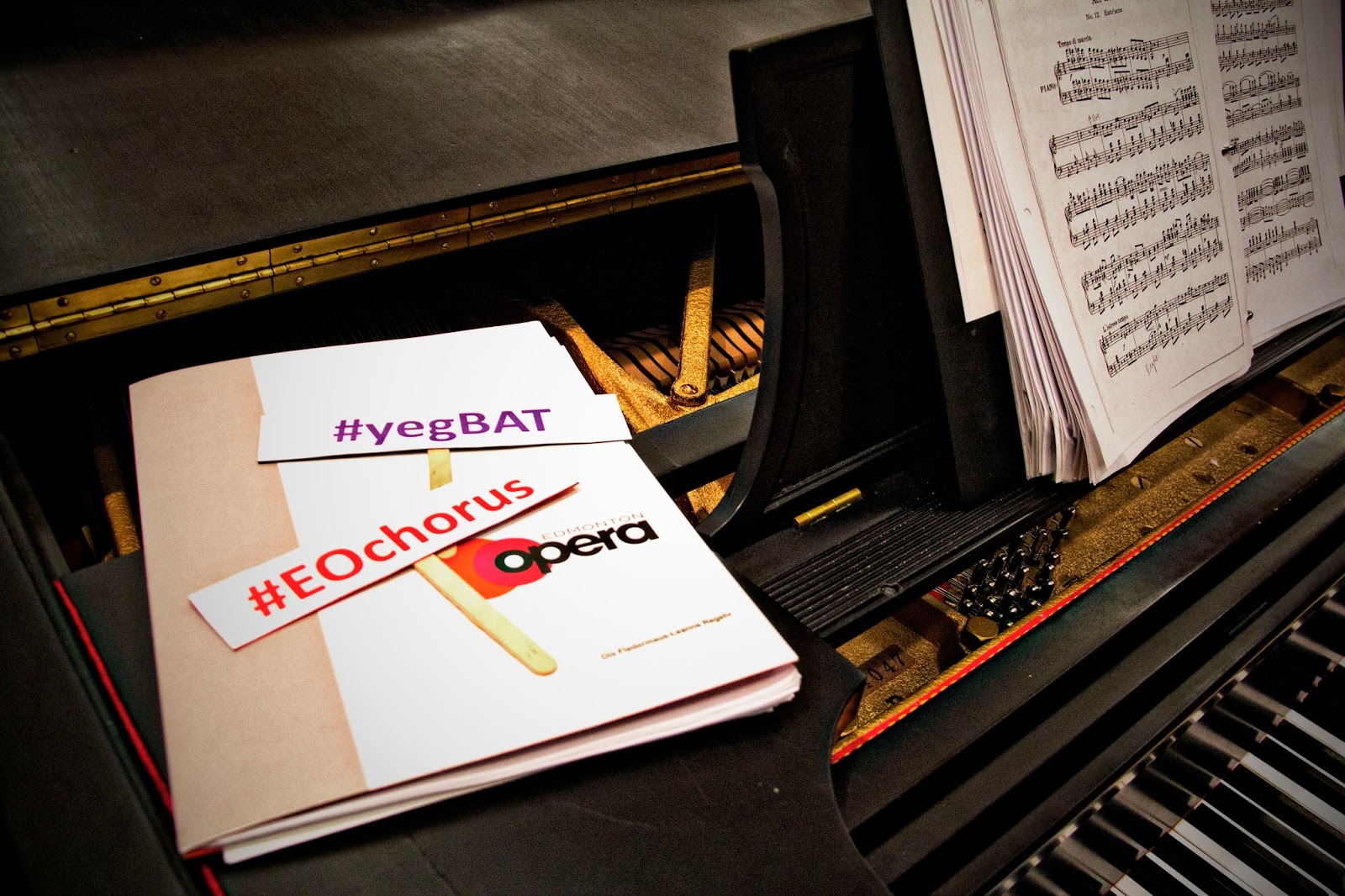 At the helm of Edmonton Opera's production of Die Fledermaus is Director, Allison Grant. She reveals her starting point for a production like Die Fledermaus: "The music is what informs every choice that you make. This music is really bubbly, infectious, champagne-like so the whole production ends up looking like a fabergé egg that you open up and there's all this frou-frou inside." The images of embellishment and excess summate the visual allure of this Die Fledermaus production. 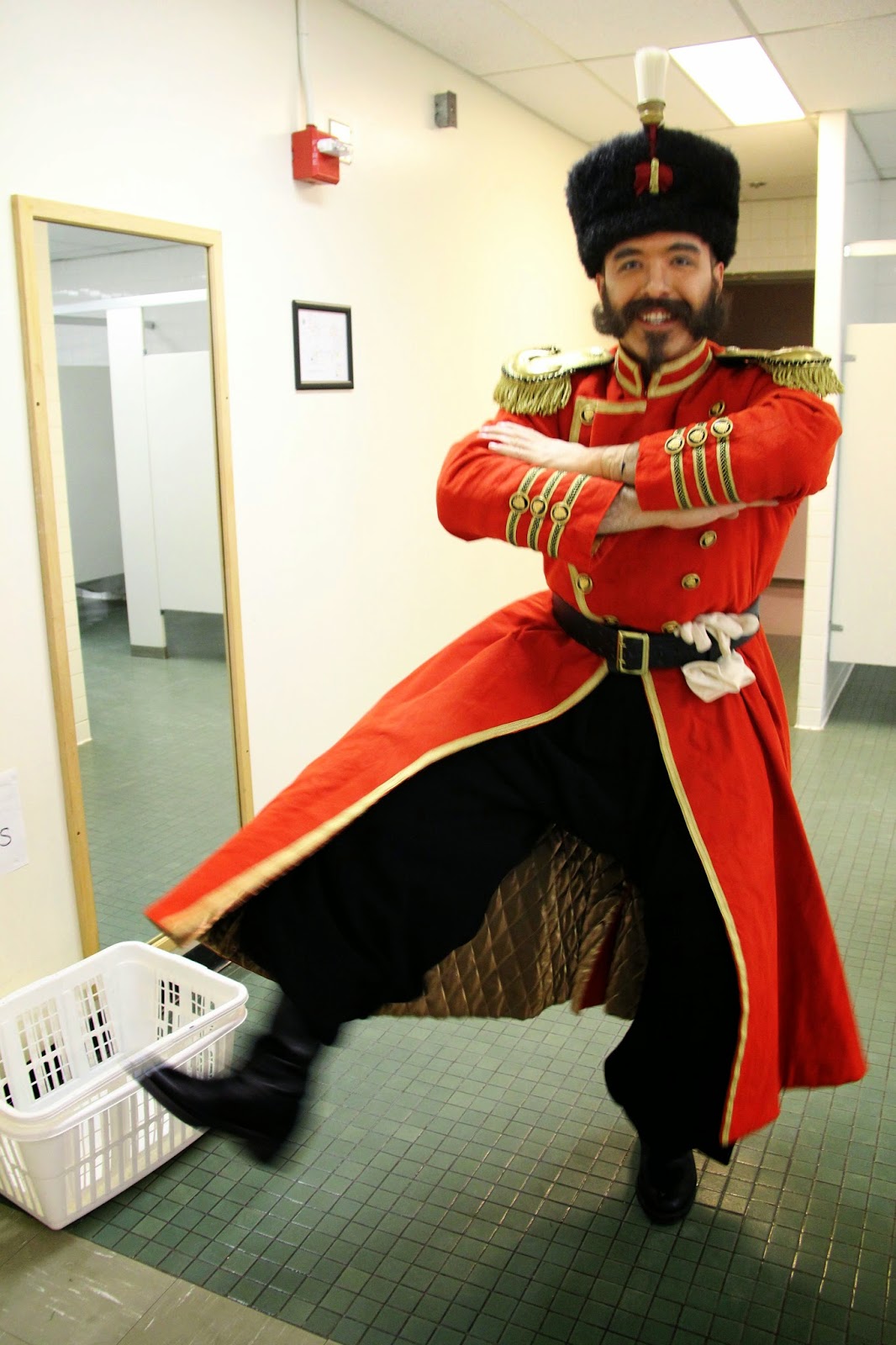 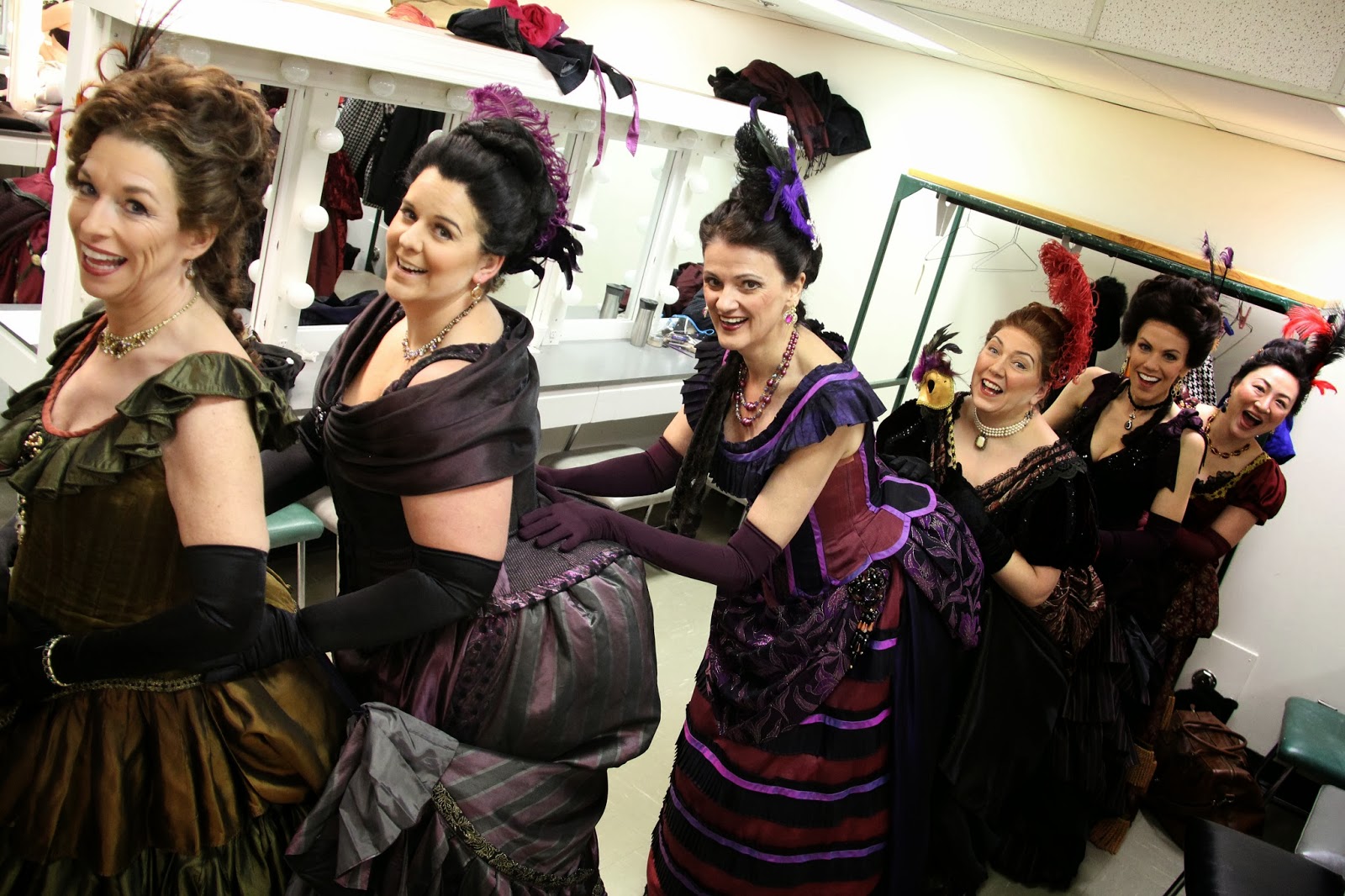 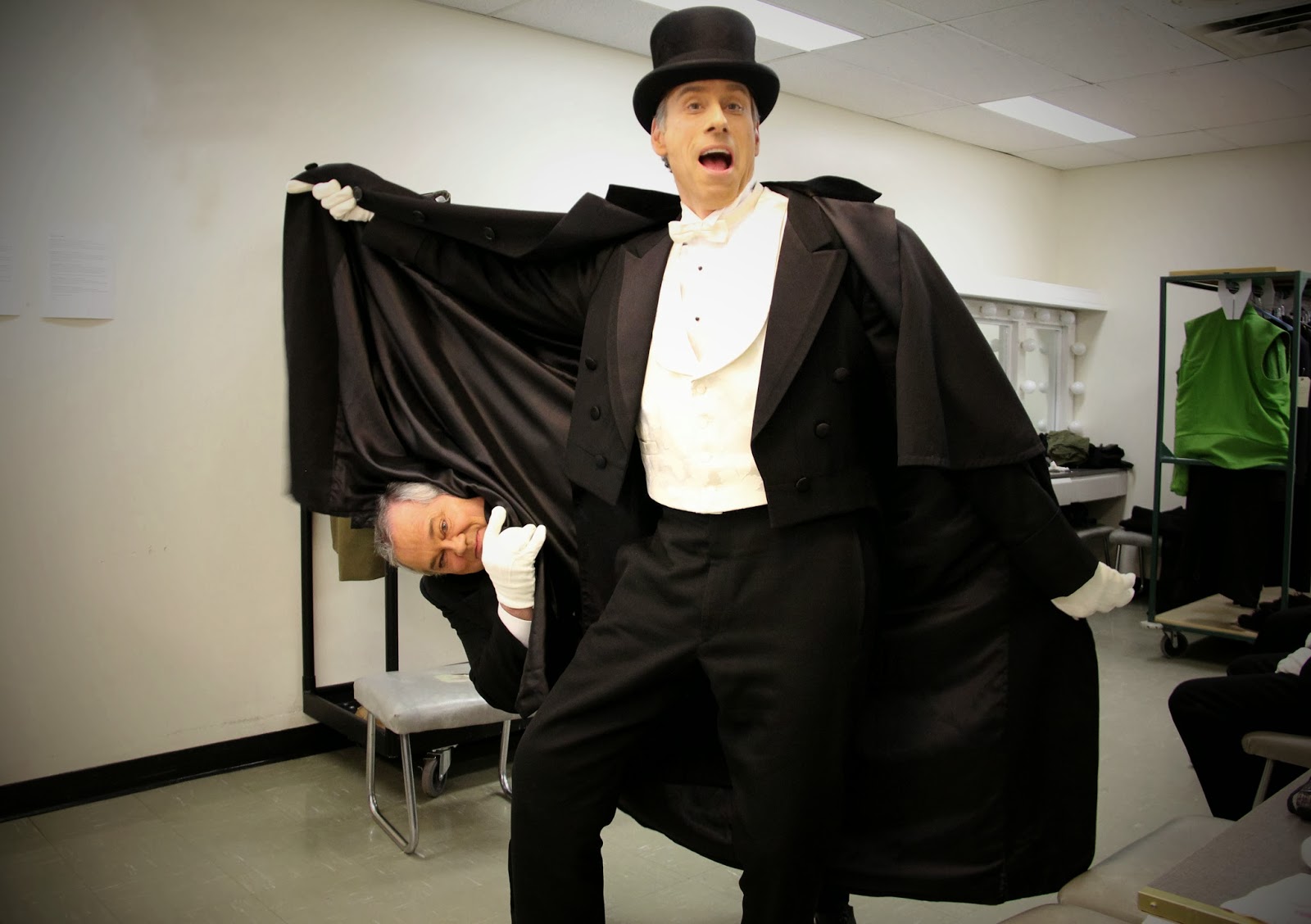 However, Grant does not view Die Fledermaus as mere confection. Strauss wrote the piece in response to the Viennese stock market crash 1873; thus, "it's satirizing these over the top characters who are these bourgeois, rich folk and their silly foibles," Grant elaborates further, "The people who were watching it were the same social class satirized. So they were laughing at themselves... we look at these characters and see ourselves... we see ourselves in them because it's realistic." 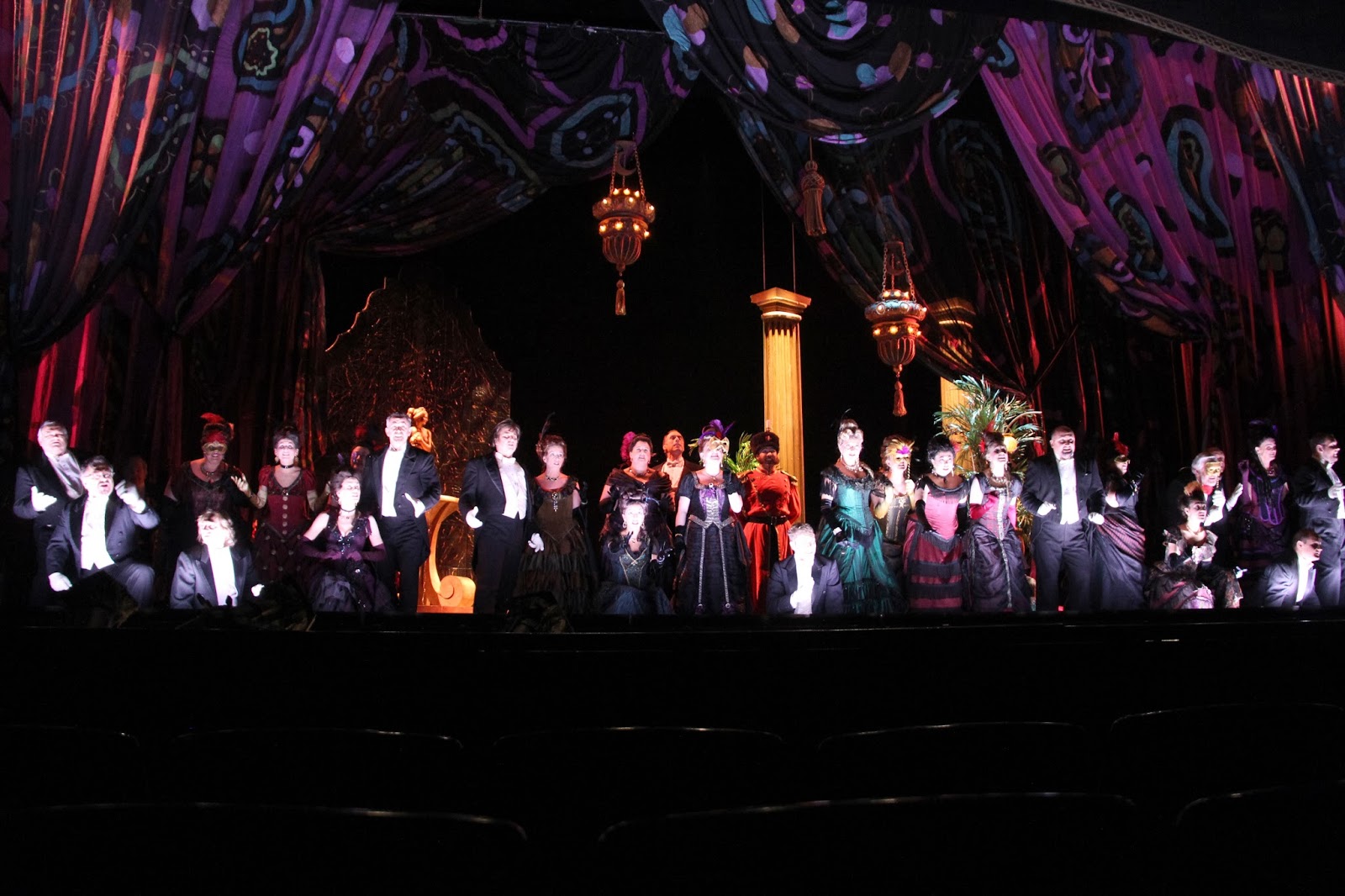 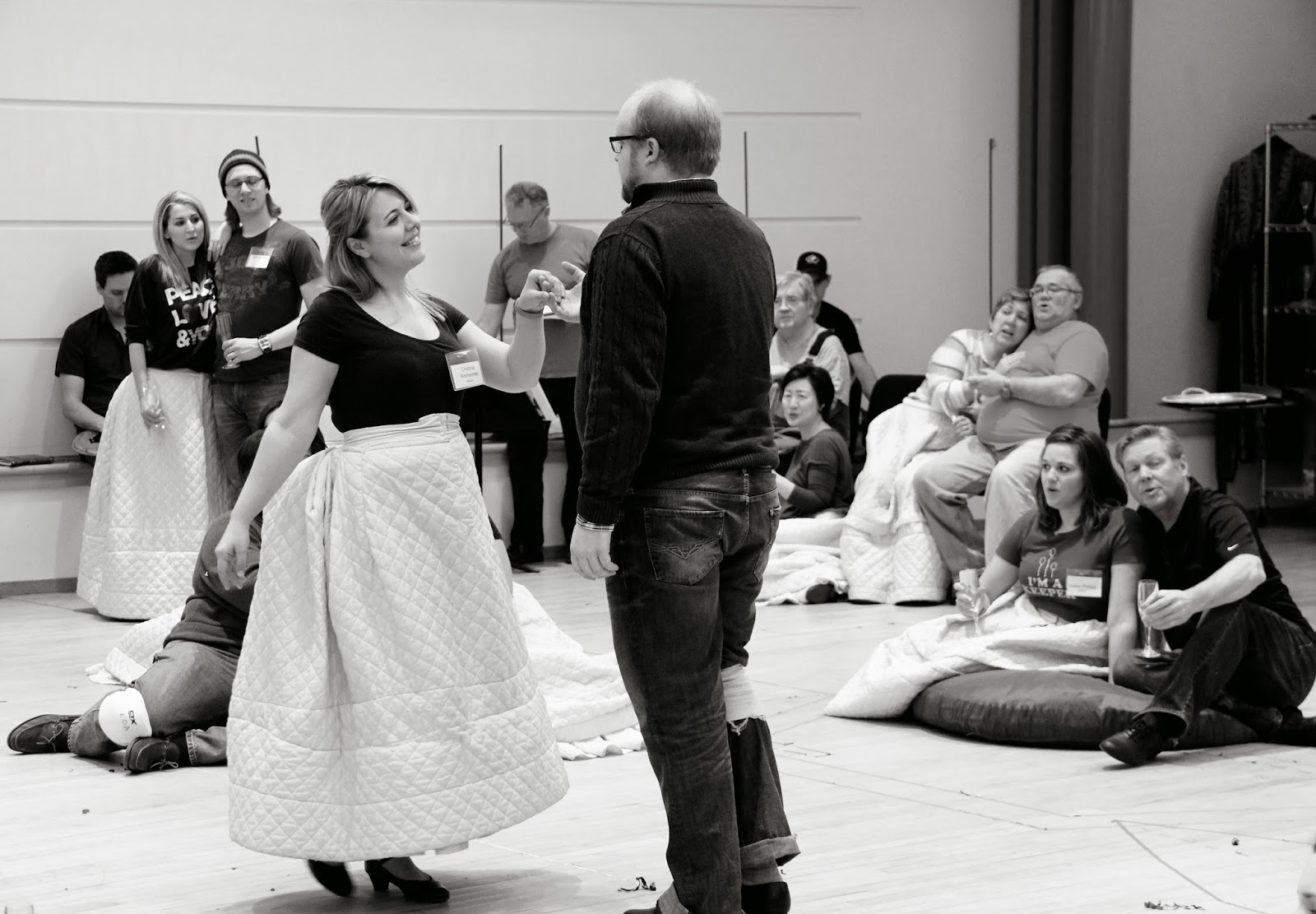 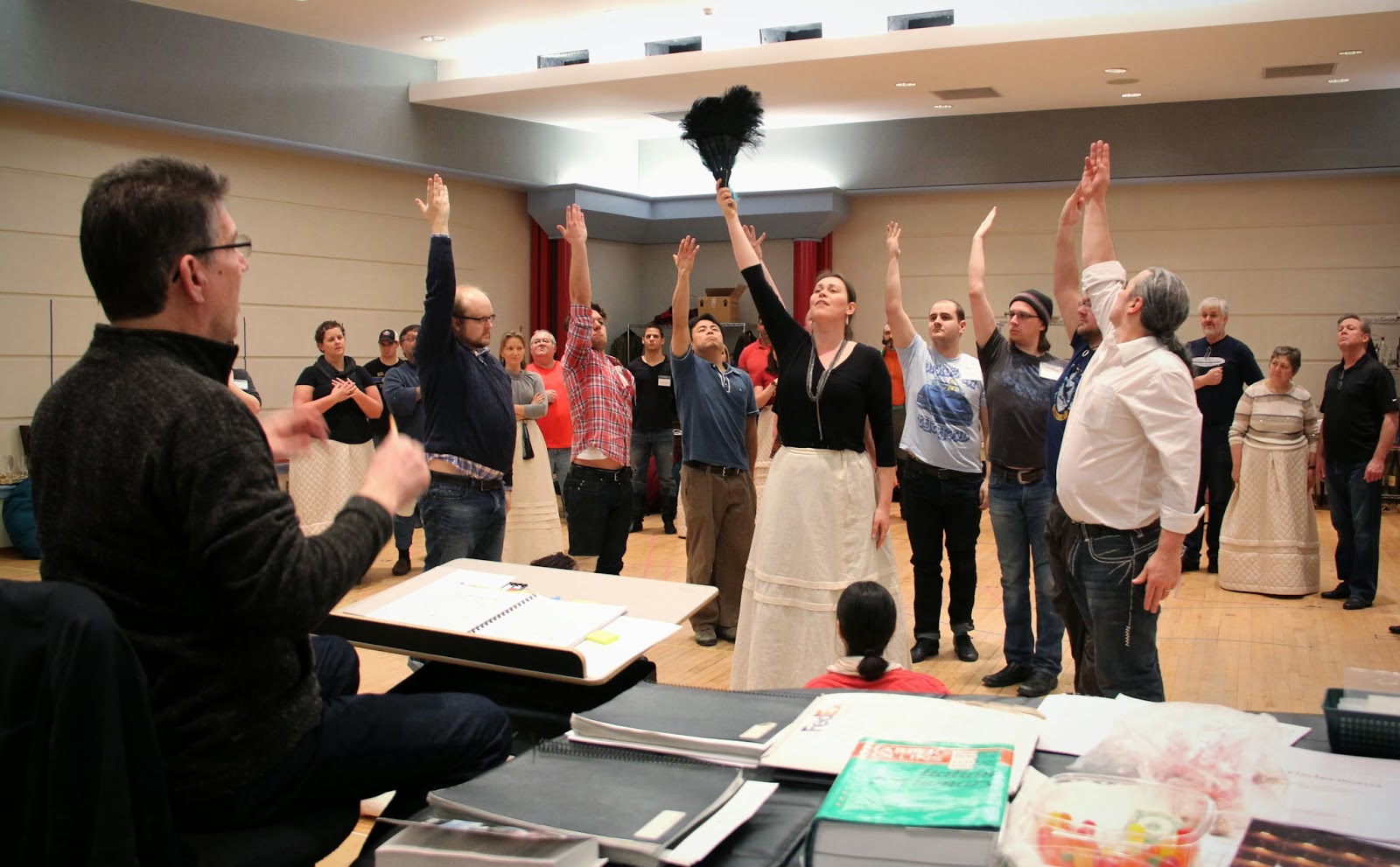 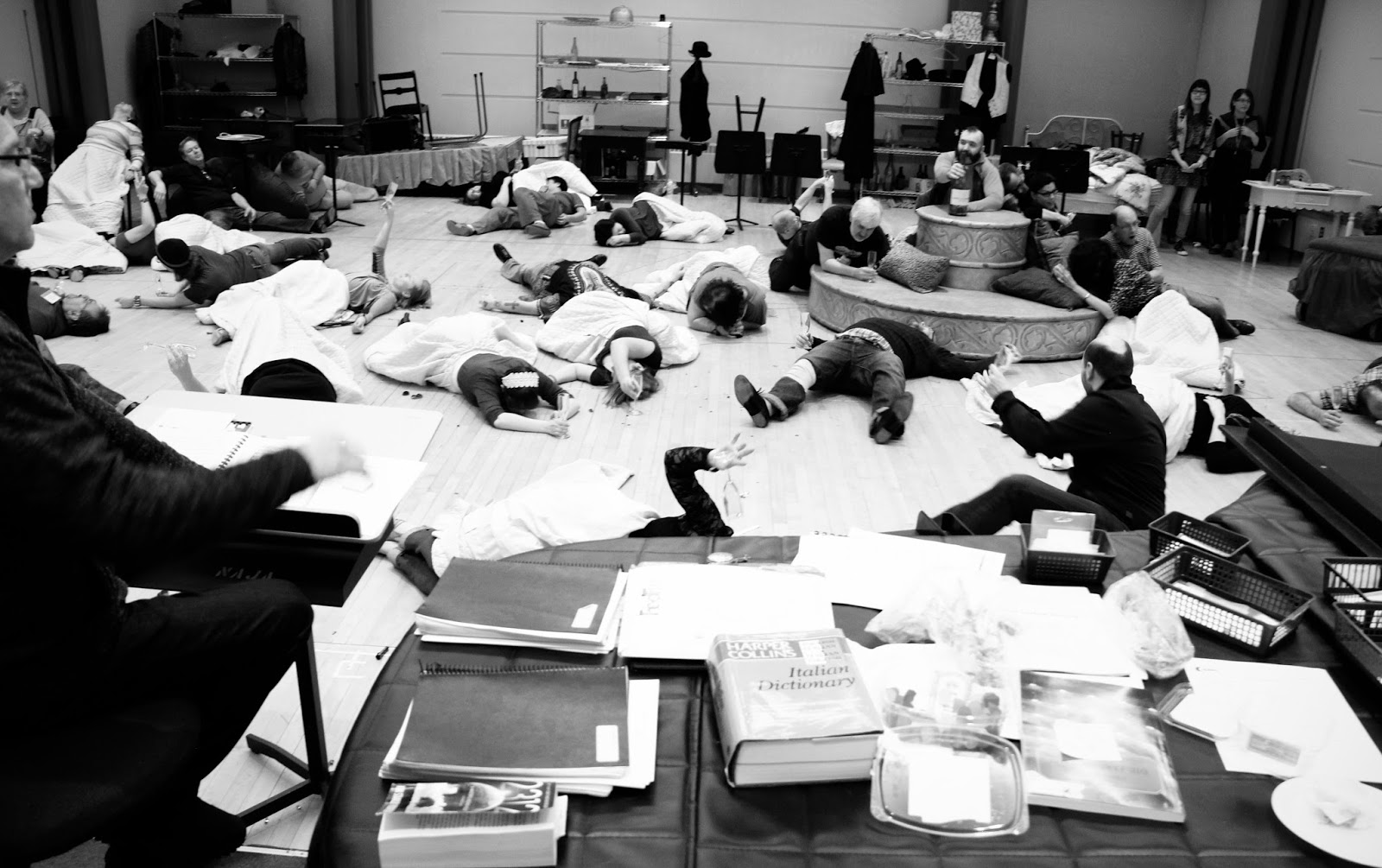 There is a collegial energy, connection, and openness between the Principal singers and Chorus which is evident in the intermingling partners throughout the Act II ball scene. Grant gushes about the amount of local talent, stating names like Stewart Lemoine, John Ullyatt, John Kirkpatrick, Jeff Haslam, and Mark Meer. The strength of the theatre community is not to be overlooked according to Grant. "Everybody looks to Edmonton as the centre of new theatre," she continues, "The whole Fringe theatre phenomenon in Canada started here.  That hasn't weakened... this is a community that has built a strong following... that's what I hope for all the communities in Canada." Another Edmonton-based actor, Julien Arnold, is playing the role of Frosch. Frosch is the working-class voice of the production playing the jailer in Act III. He contrasts the upper-class frivolity of the other characters. He is the comedic critic and his stand-up monologue references make you wonder whether or not you are in 1880's Vienna or modern-day Edmonton. 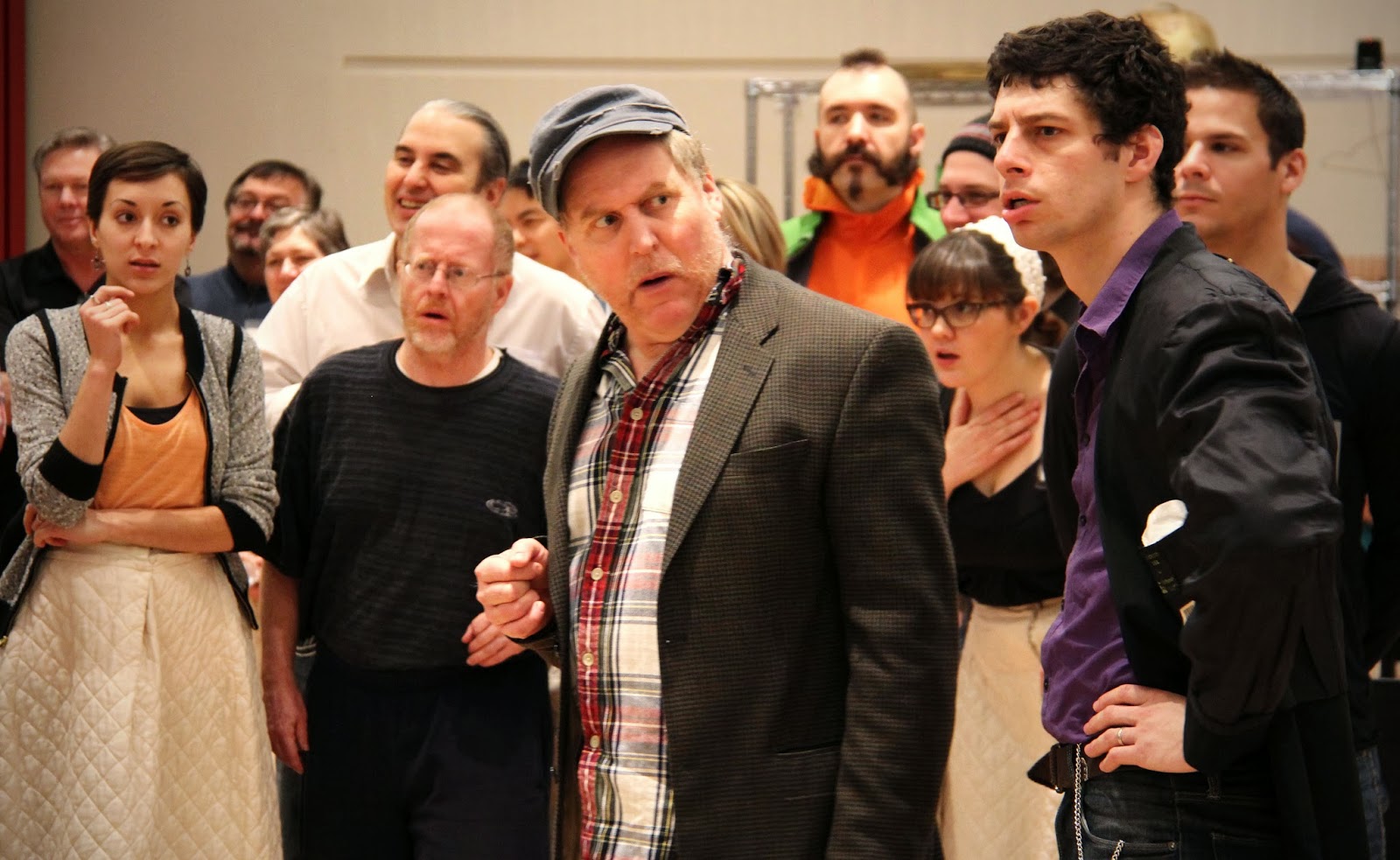 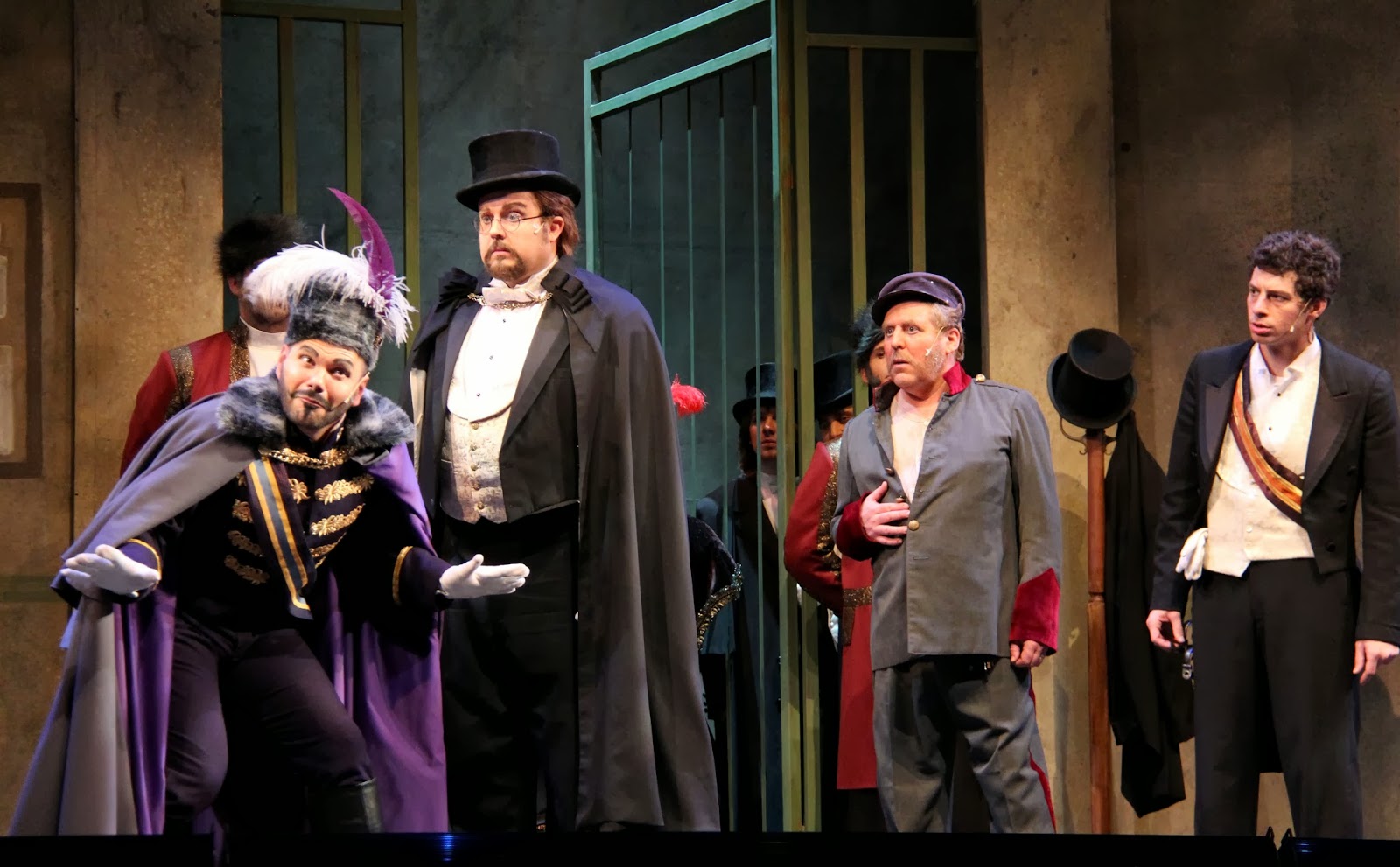 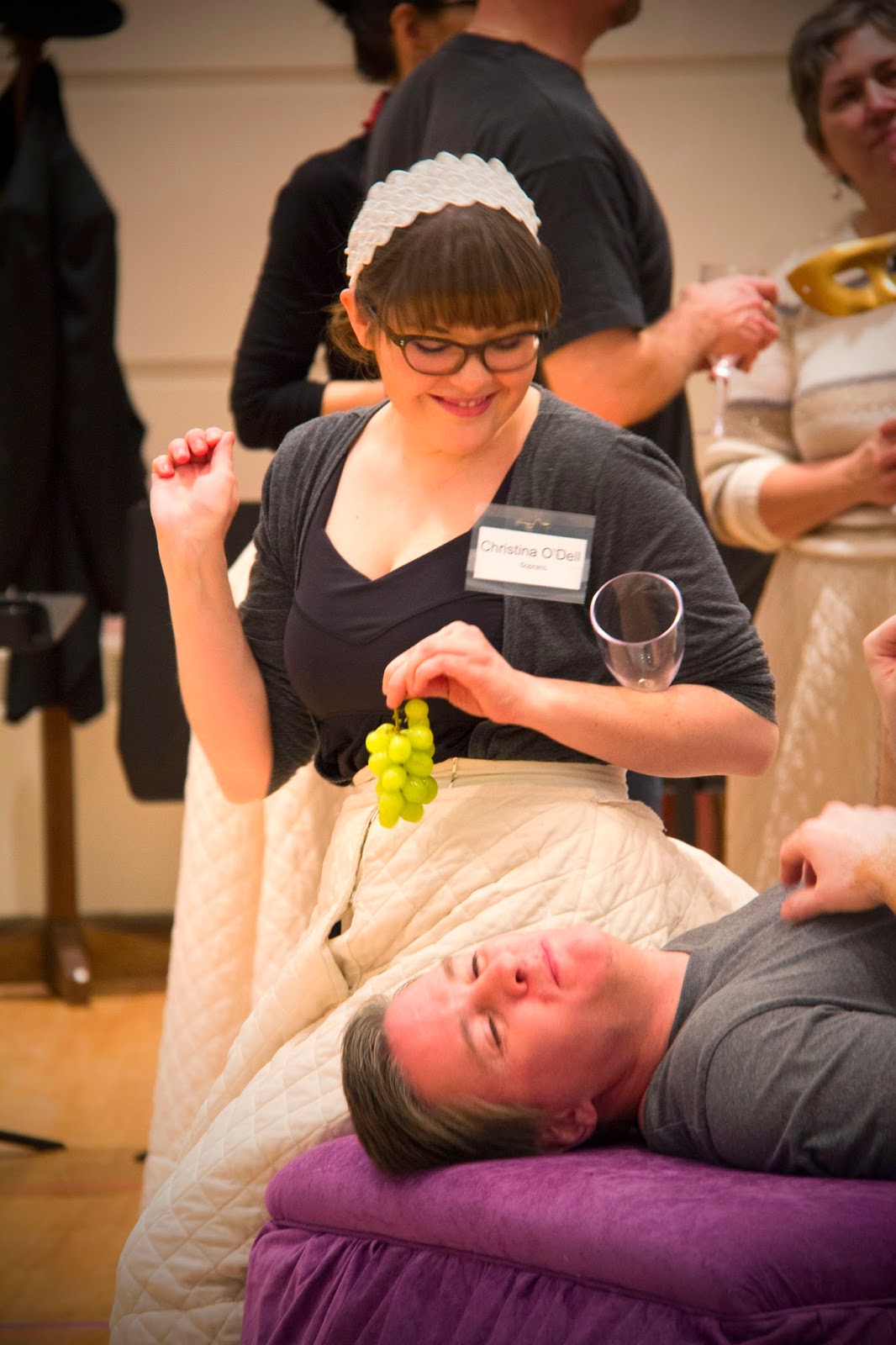 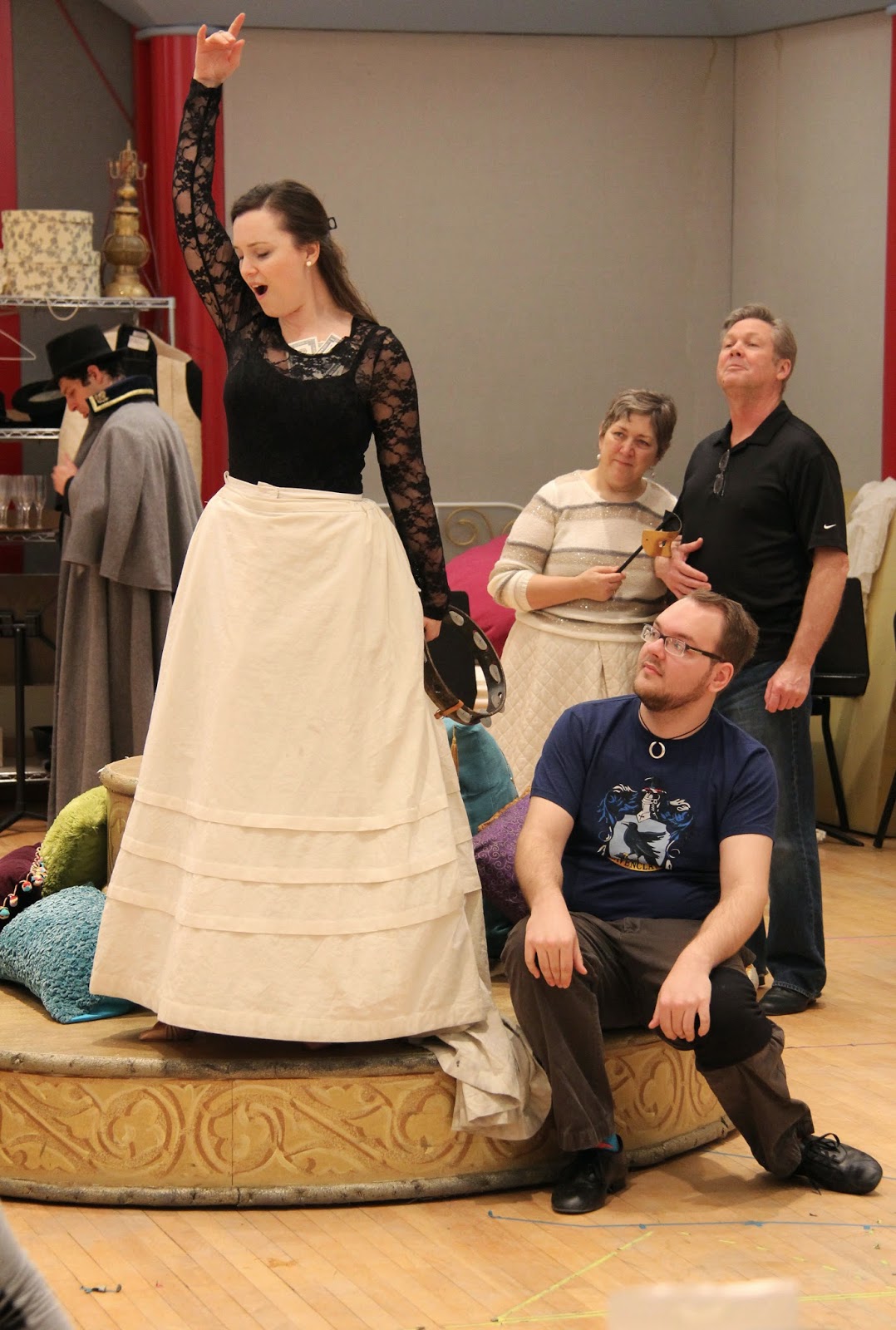 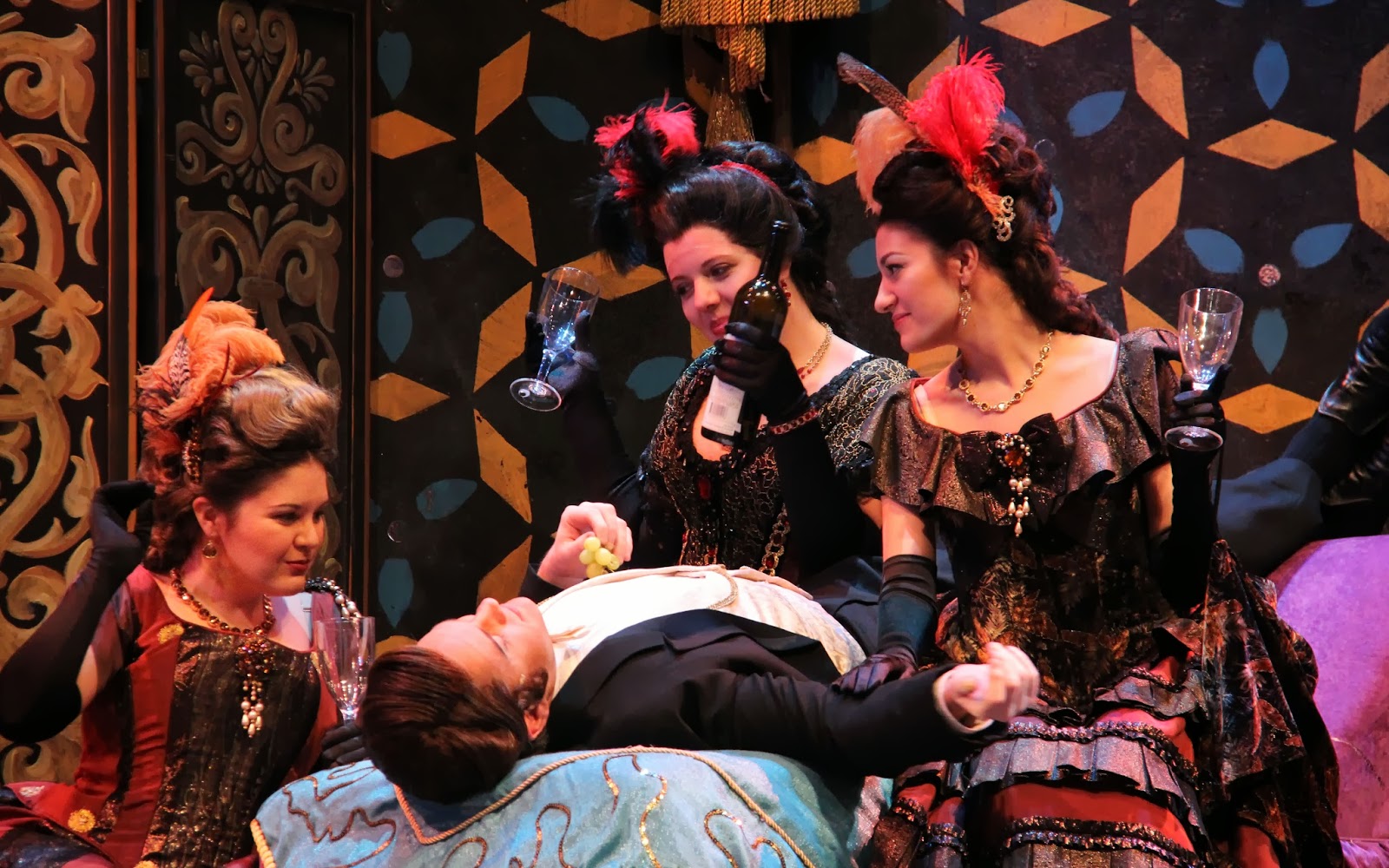 With the opening of the show coming this Saturday, Grant faces the challenge of these final rehearsals. "You have to let go. [The cast] have to find their way on the stage. All of directing is about leading people down a path and letting them go," she states. The frenetic energy of the cast creates a colorful blur that is visible from the audience vantage point. It is certain uncertain whether the audience will be searching for the dark satirical undertones or merely soaking in the opulent gleam; regardless, there is no escaping the ornate indulgence of the Opera.

Tickets are available online and by calling the Edmonton Opera Box Office (780.429.1000) 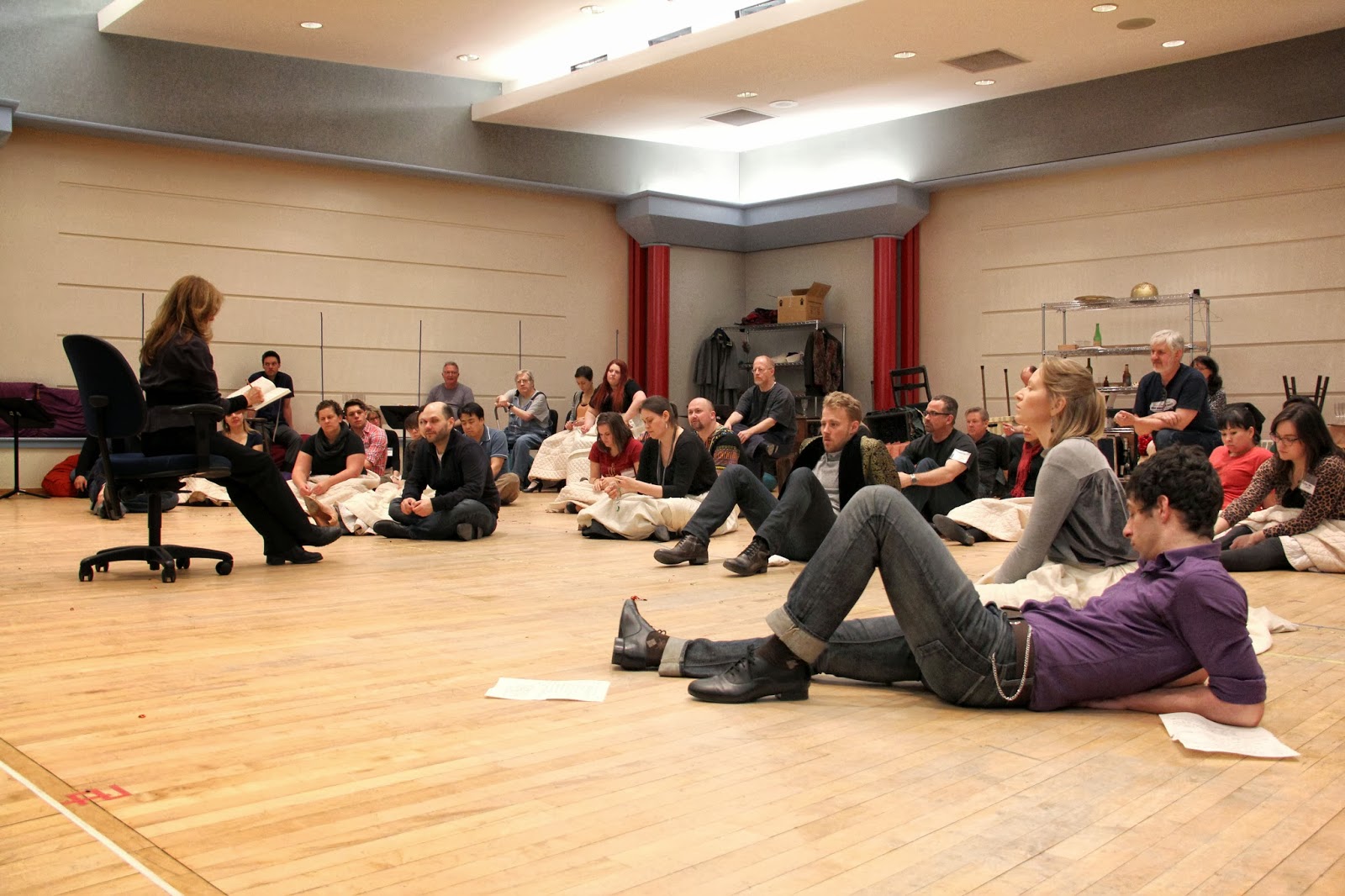 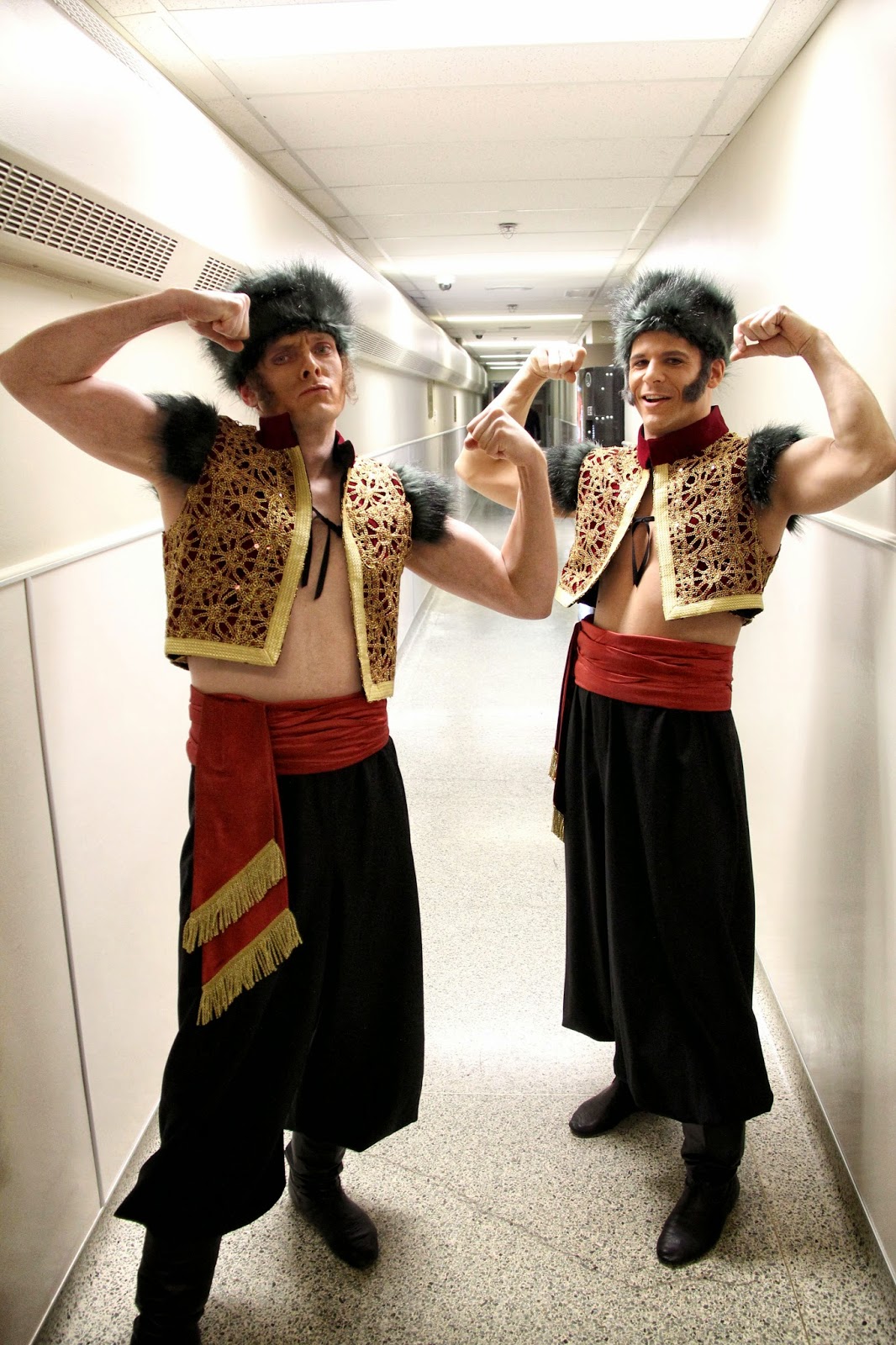 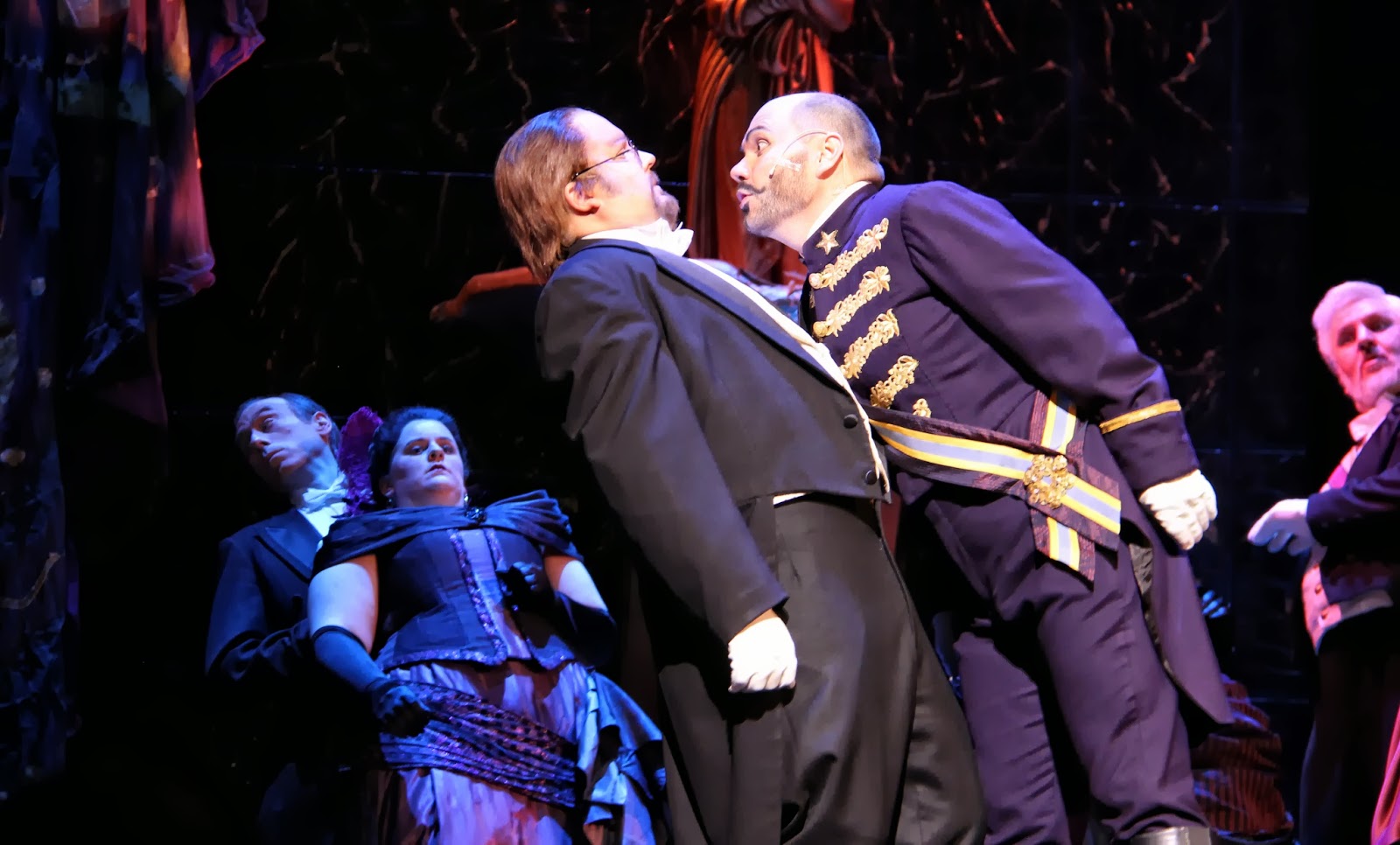 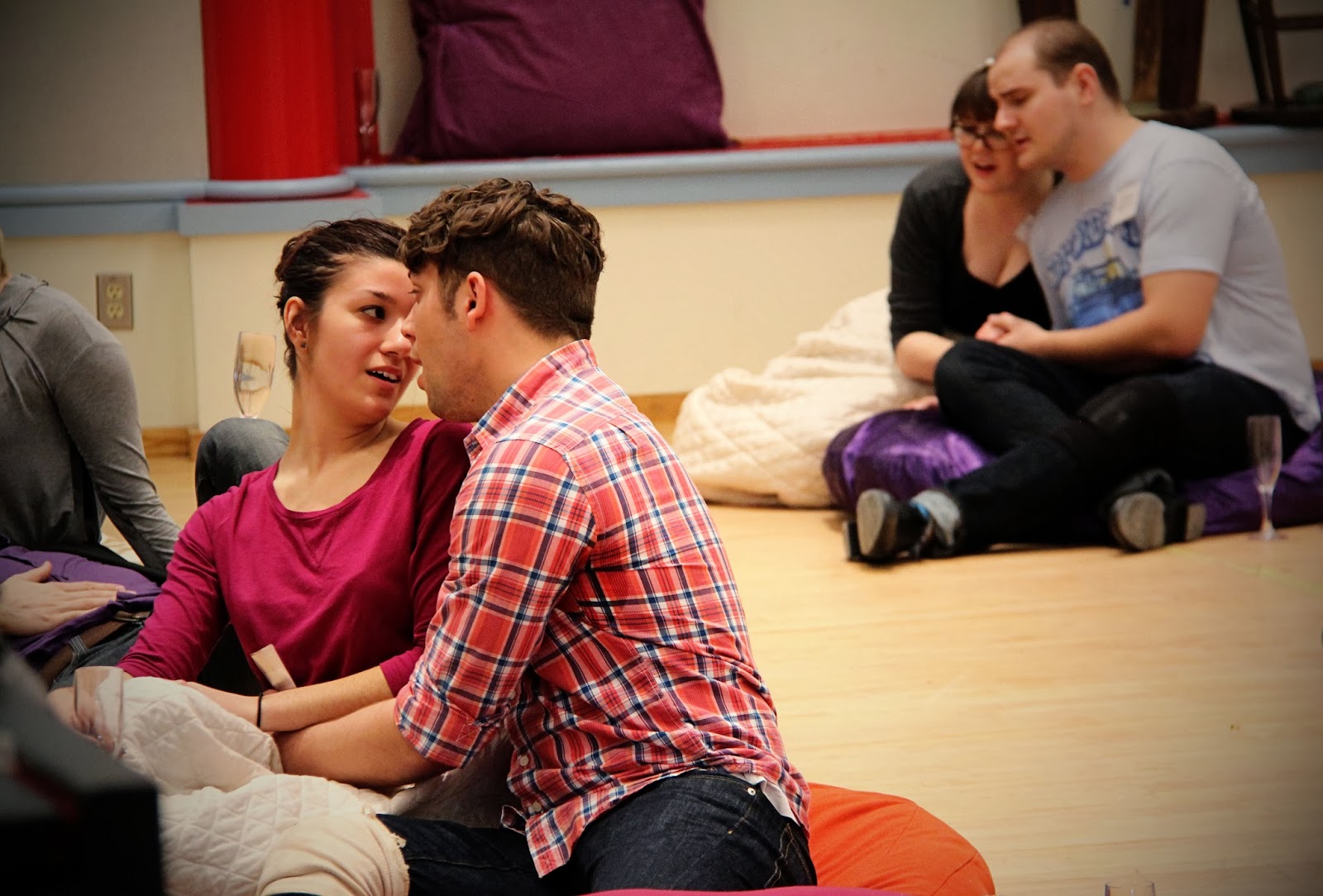 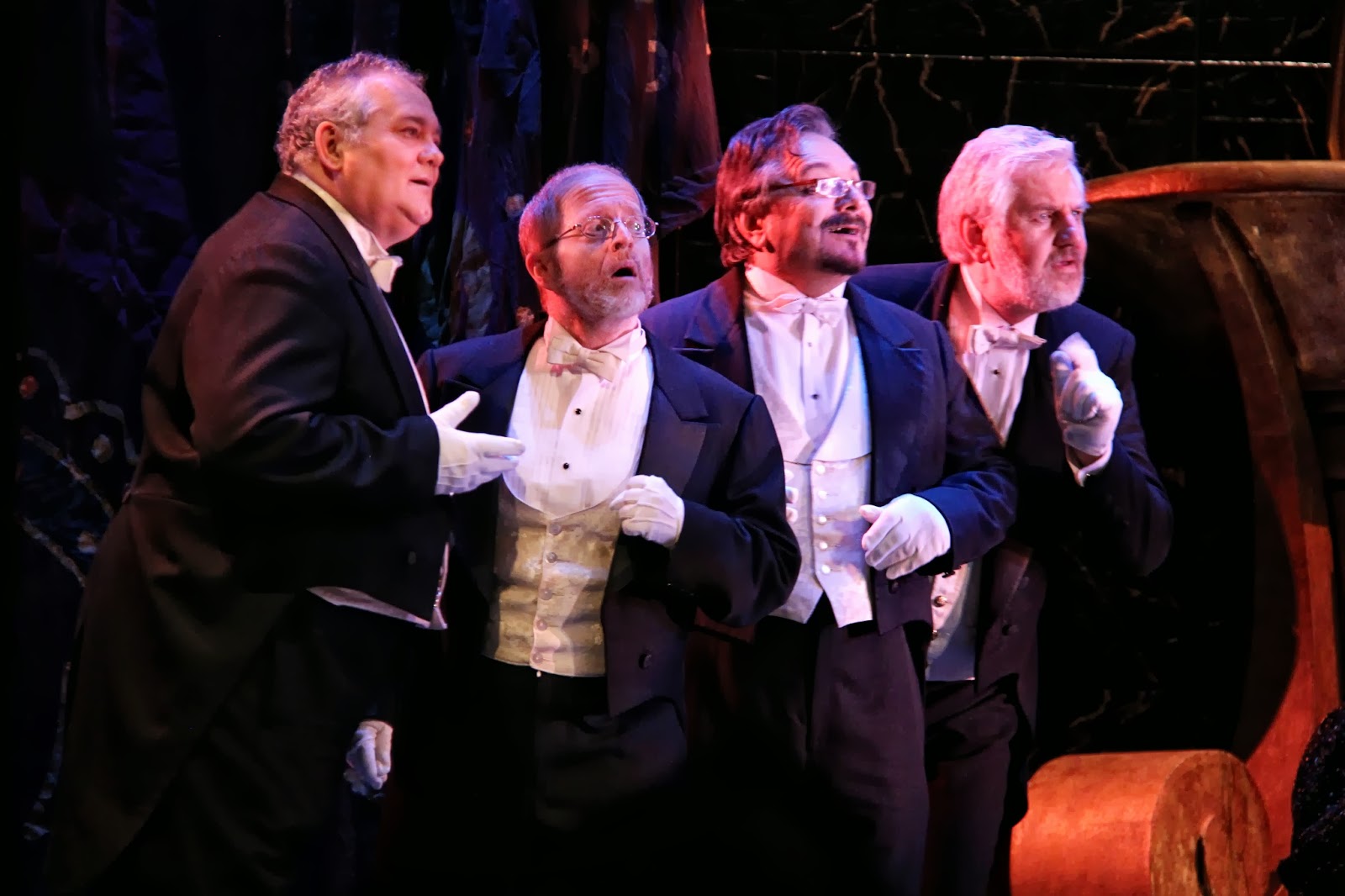 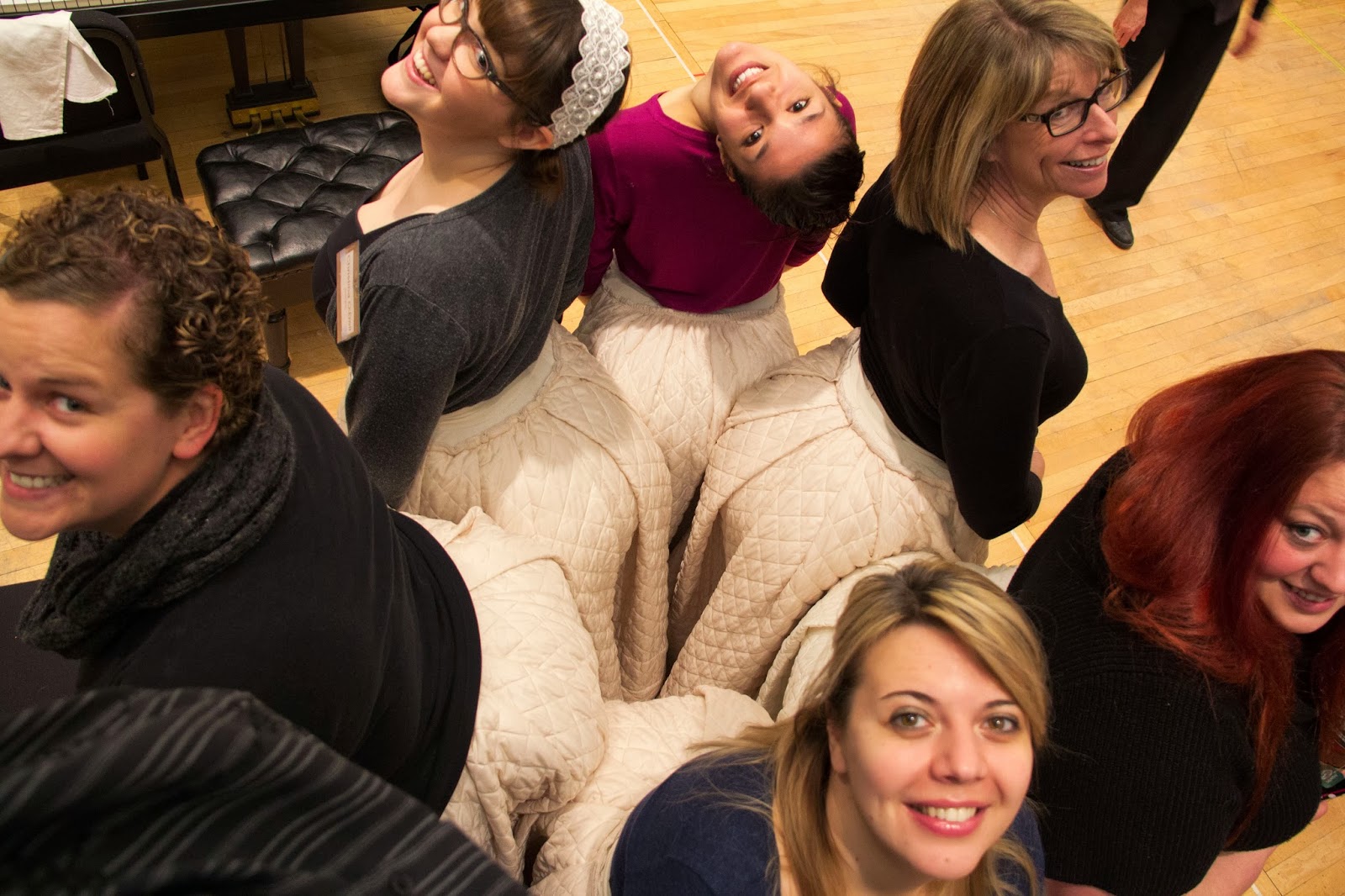 See all photos by Nanc Price

This entry is cross-posted on The Sound + Noise 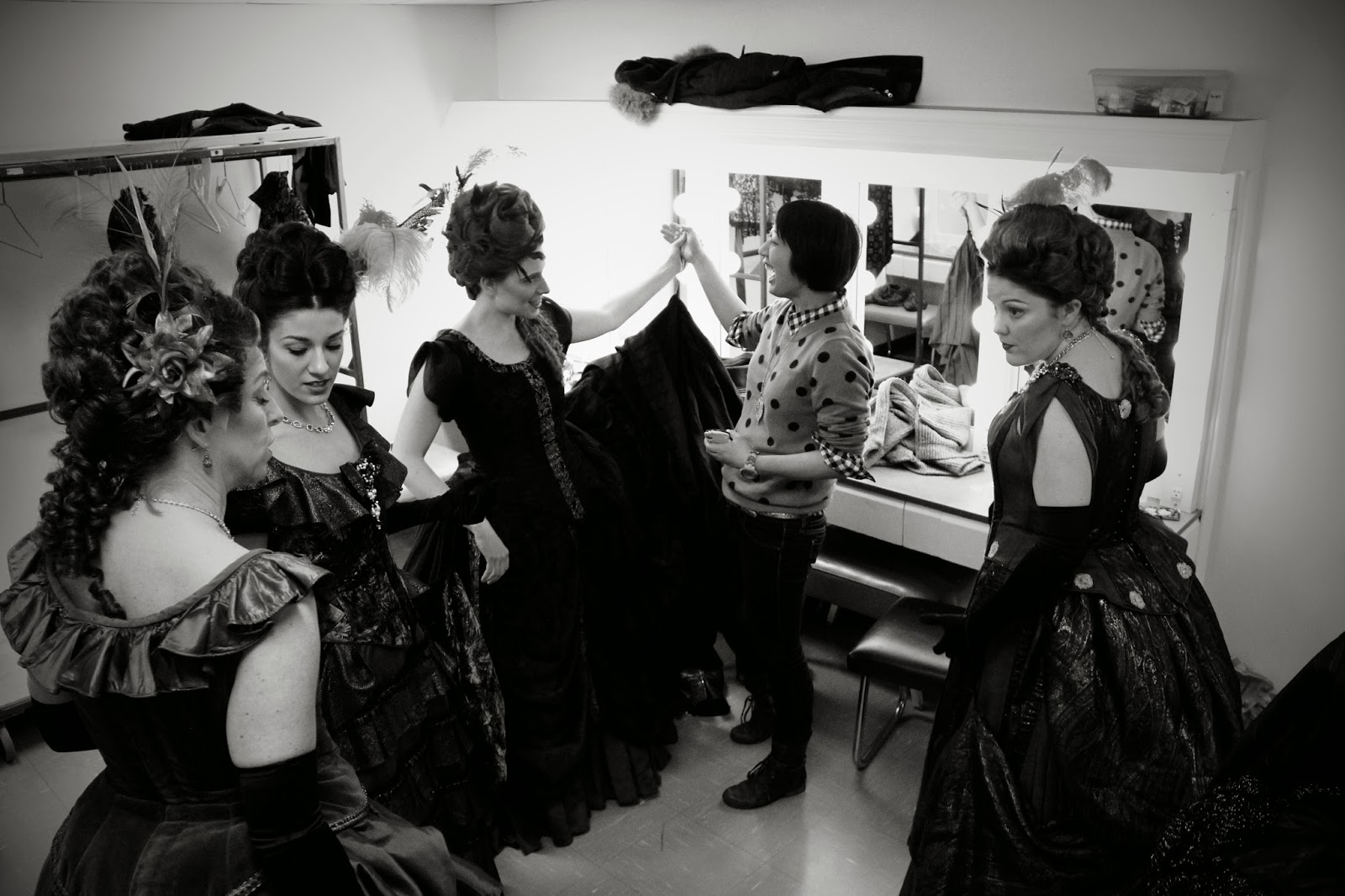 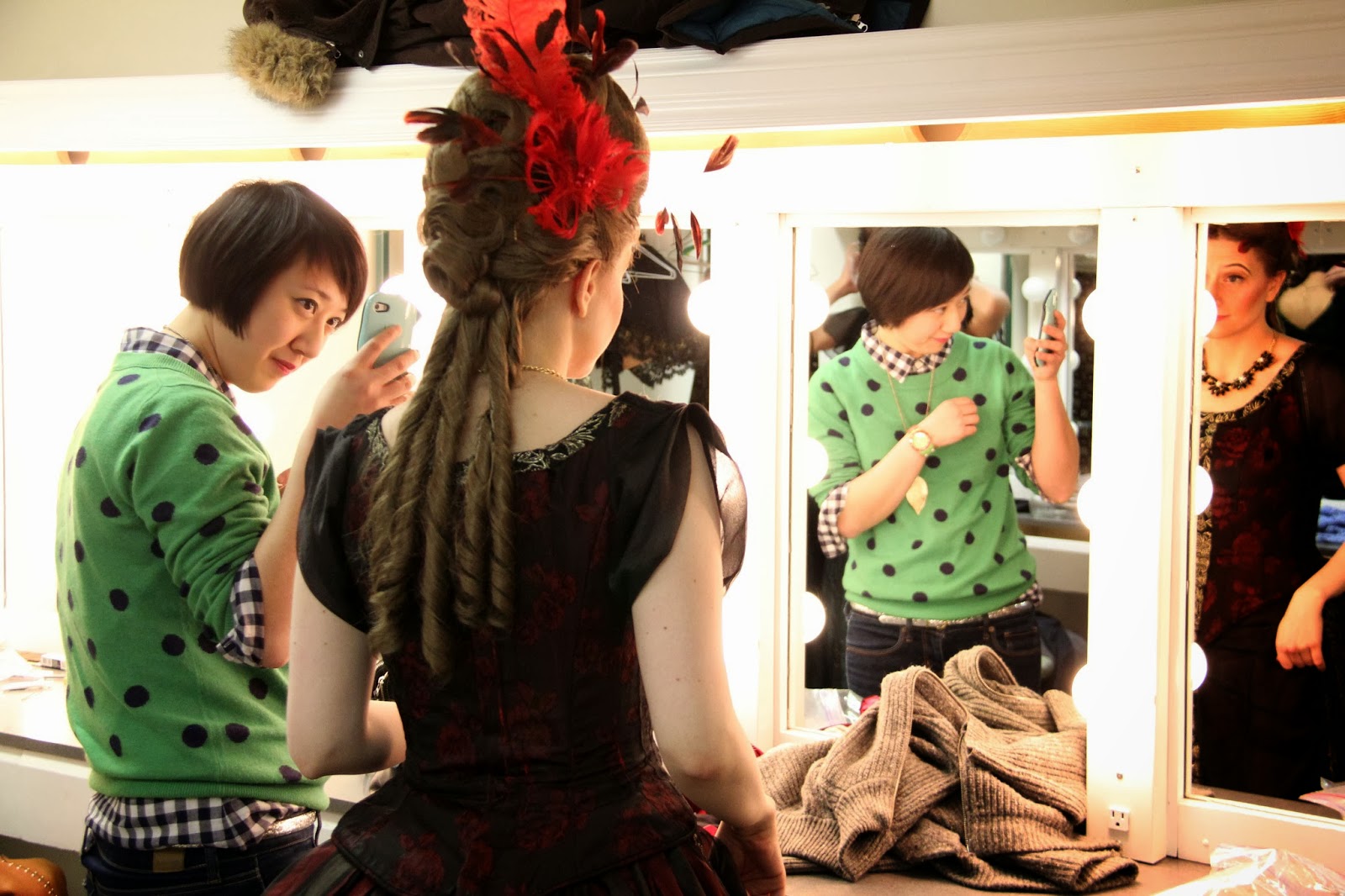 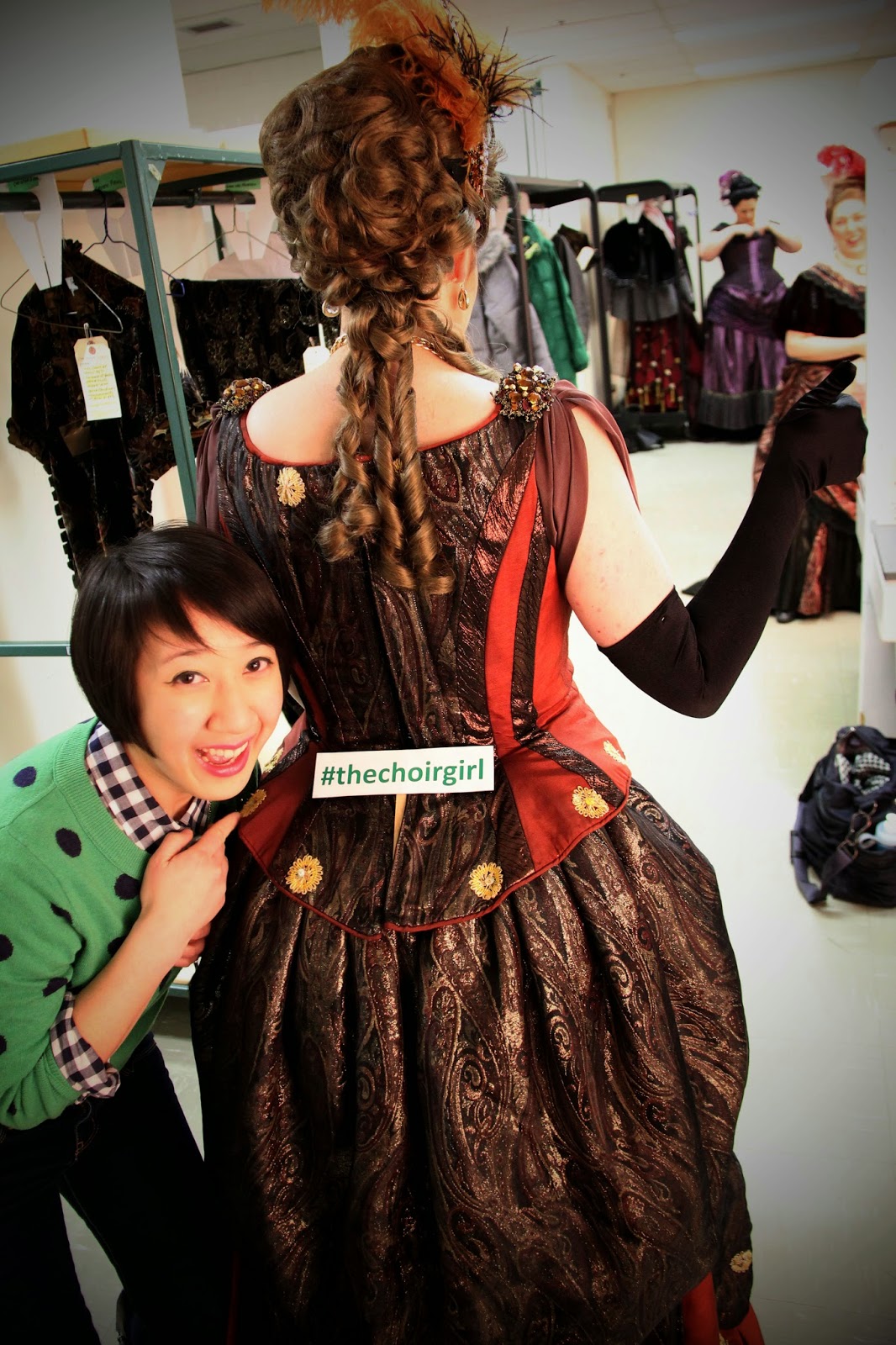 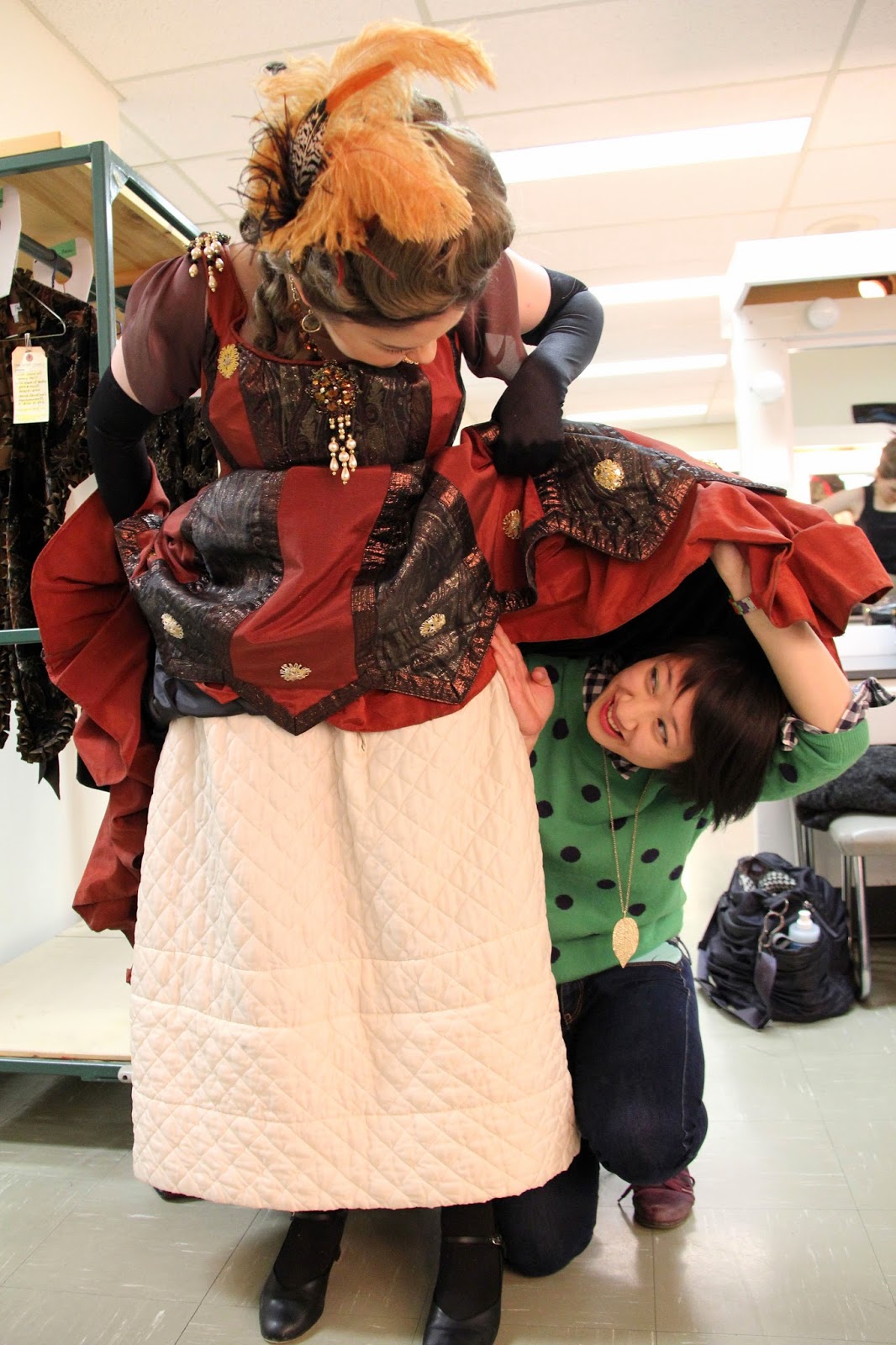