Art is a Gift - An Interview with Canadian Choral Composer, Peter-Anthony Togni 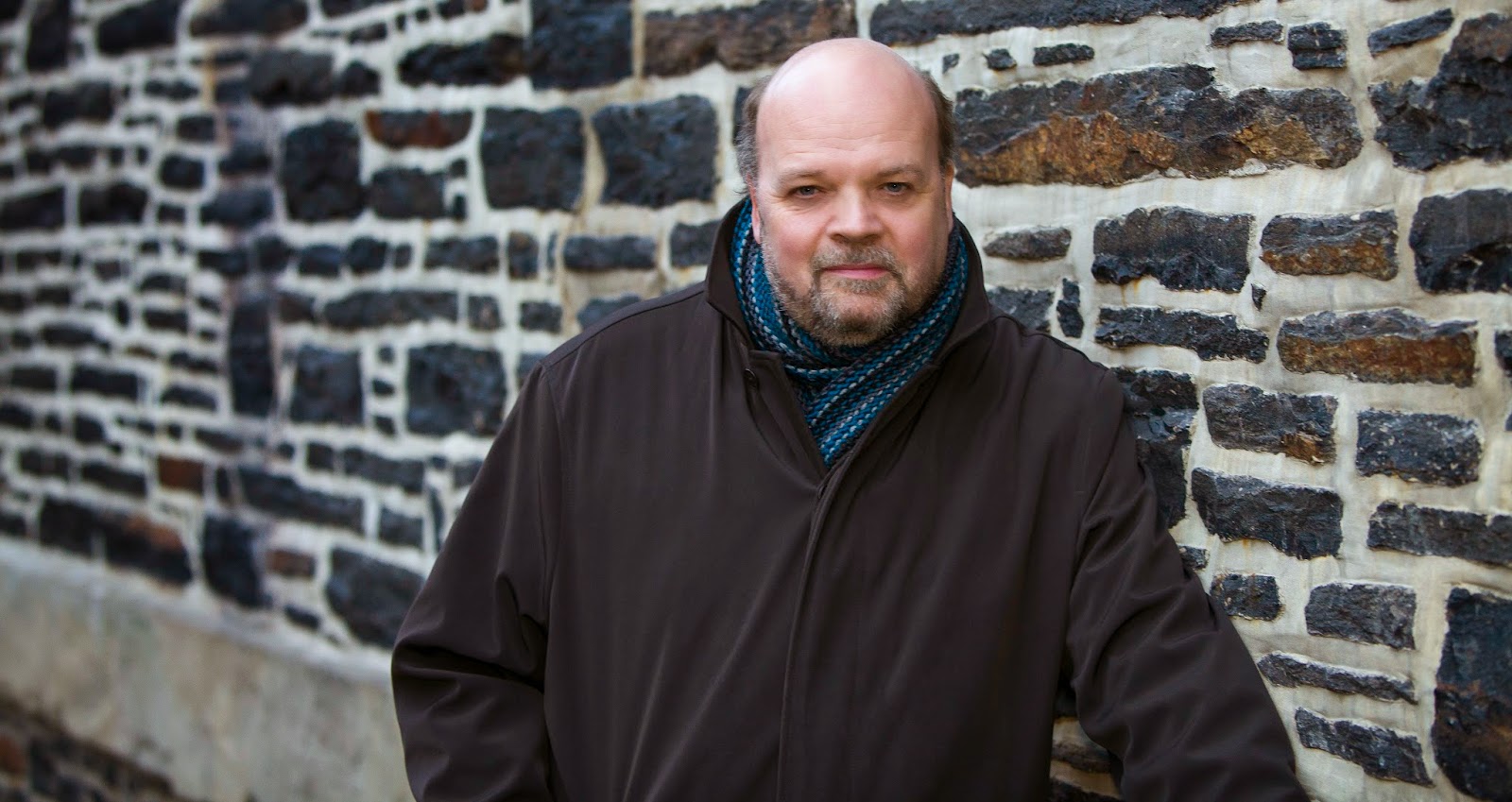 Settling down for a chat after the Composers panel at Podium 2014, Peter-Anthony Togni and I begin by catching-up from when we last saw each other in Edmonton. Pro Coro Canada performed the Canadian premiere of Togni's Missa Liberationis on Good Friday. There was a strongly worded review published following the concert that I wanted to get his thoughts on. "I think if you haven't rustled people's feathers in some way, then you're not doing your job," he states with an air of humor. However, with over 20 years as musician, composer, and CBC radio broadcaster, it hasn’t necessarily made Togni immune to such feedback. “I am as vulnerable as the next person. I know what it is I wanna write. I know what my aesthetic is and I know what I'm playing with and I know that not everybody likes it. And I know it's a direct reflection of my Catholic faith. For me it helps me interpret what I think is supernatural. If you get a moment like that, the rest of it doesn't feel like writing music anymore,” Togni states in summary.


The spiritual aspect of music is not to be overlooked when considering Togni’s composition perspective: “I was thinking of this the other day as I was listening to Mozart's Piano Concerto in D minor No. 24. There are some moments in that that are so perfect… I actually think what we're listening to is a conversation with God written down… it's like sticking your finger into the electric socket,” Togni says with a  twinkle in his eye. Sometimes Togni feels these moments occurs in his pieces; however, he emphasizes how music is a pathway and connection for him to this world. “There's everyday roads of life and there's the other world. Composers always want to live in the enchanted forest all the time. We're trying to create Utopia. I believe in the holiness of beauty. But beauty doesn't have to be pretty music can be ugly. Look at the Spanish cruxifices or Christ nailed to a cross, that's beautiful. Pain can be beauty,” he says while taking a moment to consider the aching torment of that image. A constant struggle between the roles of the mortal and divine appears to ripple beneath Togni’s calm façade.

Togni goes to explain how the role his Faith has shaped his character: “I flirted with Monasticism in my early 20s. I was drawn to the Benedictine monks. There was a monastery in Paris where I finished my degree. I flirted with Priesthood but I think what God was telling me to do was to be in the world. Now, I think the Church is about being in Church and I think it's about your being outside of the church. I think tradition is clouding what is right and wrong. What about talking about what we have in common?” Togni continues, “my Faith is not one to swim against the stream, but my nature is to swim against the stream. My friends call me a Catholic hedonist. I love it,” he says with a laugh fully aware of the conflicting nature of this label.

Currently, Togni’s most recent commission entitled, Warrior Songs, for percussion and choir was premiered by Ars Nova in Colarado. He describes the theme as being a warrior for peace. Not actually being the warrior, but having the power to kiss the blade and not use it. Exploring the use of percussion on the piece was a new area of exploration for Togni. “I never thought of Singers as being vehicles of rhythm. But it's all about rhythm. Anything that moves, even if it's melodic, it has rhythm,” explains Togni.

During the Composer Panel at Podium, Togni was one of the Composers who stated his inspiration comes largely from sound and not text. He described how he hears the structure of the piece within sound. Togni brings up the concepts of Theo Drama and  Ego Drama to highlight the philosophy behind his composition perspective:

“A great piece of Art is a beautiful flower in the middle of the forest and nobody sees it. Ego Drama wants the flower to be seen, adored, and noticed. My inclination as I get older is I can see clearly where my Ego is. I can see myself wanting people to like something, and hope that it gets great applause. I am trying to remove myself from that. My inclination as I get older is to move more into the Theo Drama. Music that is spiritual is not about impressing everybody,” he says. While Togni did not feel inclined to stand up and be recognized from the audience as the National Youth Choir premiered his piece during their Podium Spotlight concert, it allowed him an opportunity to say thank-you to the performers and audience. He notes that it is good to nurture his neurosis in order to fully embrace the role of being an Artist.

As for how Togni decides where to go next, he realizes that it is inspired by whatever is right in front of him at the time. “It is never anything I plan because most things I plan are a disaster,” he states with a laugh and contemplative coolness before we conclude our chat. Togni reminds me that "Art is a gift,"at the end of our interview, and following a weekend at the Podium 2014 conference, I have no doubt.

Posted by misssable at 12:00 AM No comments:

Behind the Spotlight with Canadian Composer, Matthew Emery 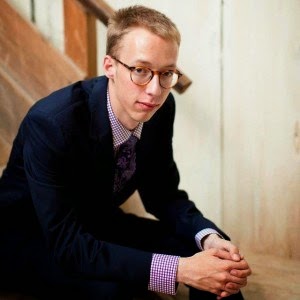