The Formation of FEMME

This is FEMME. Works written by women, sung by women.

FEMME is a new project I am very honoured to be a part of. There are distinct moments in my mind that led to the formation of FEMME. The first was the Love Fail collaboration Pro Coro had with the Good Women Dance Collective as a part of New Music Edmonton's season. It was the first time I was singing in a quartet at a professional level. That unification of treble voices and movement had a lasting impact on me as a performer. Another key moment was singing Jane Berry's Mass for Recovery with Pro Coro. Jane fulfills multiple roles in her daily life but she is also an Alto in Pro Coro and Composer. Many of us in the choir noted how well-written the parts were for the Sopranos and Altos in her Mass. It was an emotional sing for all involved since it documented her mother's struggle through surgery, rehabilitation, and her eventual passing.

When I saw New Music Edmonton was accepting proposals for their See You in September event, I immediately thought of Jane and wondered if she would be interesting in writing a work for it. I wanted to sing another work written by Jane. I was open to it being a work that could have included a variety of voice parts, visuals artists, and dancers but we were working within particular constraints to have our proposal accepted for the concert:
In mid June, I sent a Facebook message Jane's way to assess her interest. She confirmed that she was definitely interested and that we should meet for coffee. We covered a lot in that coffee meeting and a cascade of decisions were made. I revealed that I would love to do something like Love Fail again. I was really interested in exploring the use of female voices in music through time whether that included chant, lullabies, siren songs, or pop singers. Many of the other decisions were based on logistics of creating a work and having it performance ready in under three months. She decided that she had more possibilities writing for four voice versus two or three so we invited two other singers, Dawn Bailey and Amy Voyer, whose voices complimented the piece that Jane wanted to write in her mind. We both felt it should be a pilot quartet project for now and see how the work comes across. If the musical core was strong, the work could then lend itself well to other elements like movement, visuals, we could invite more singers while maintaining our core, or Jane could develop a full choral arrangement in the future.

She did note at this meeting that she find it's easier to work from a place of text first. The next two evenings I began to re-read my favorite feminist texts and sketch out my thoughts on sisterhood, the segregation of women, how conditions are created for women to feel jealousy instead of support, exclusion breeding self-doubt, female roles and expectations, and female desire. I sent some examples of works I had been reading as well as my own text sketches to Jane and received a response from her wondering where I got the last text. I told her those words were mine and she could do with them as she wished. 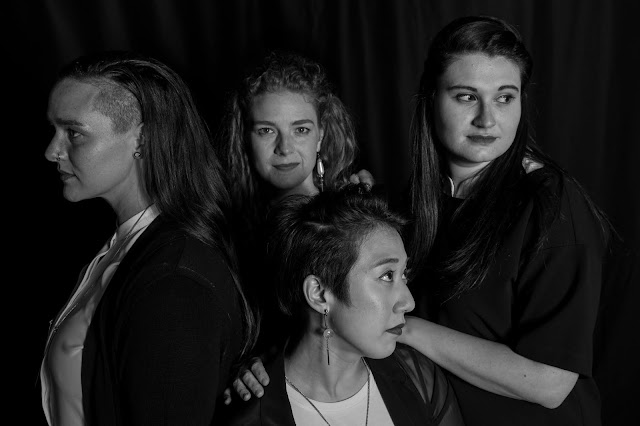 I left on vacation to Berlin at the start of July and within a week she began sending me scores as she finished them. It was a very organic back and forth process. I loved the text fragments she took and what she added of her own. I felt it told a cohesive story overall. Of course, since we had the 15 minute time constraint, the topics are musically introduced but not fully discussed. However, an introduction is a start to further conversation. There was also an opportunity to raise the question if we had to use he/she or if we could use gender neutral pronouns like they/their. Rarely do I see inclusive language represented in a choral music score. The first time I began reading through the scores on my iPad in Berlin, I felt a strong emotional resonance. Music was amplifying my thoughts.

Over the next two months, we met to rehearse and memorize the work. We wish for this group to amplify the voices of female composers and musicians. They deserve more than exposure and should have appropriate compensation for their work.

All things have beginning. While we do not exist to represent all women, we are one set of voices beginning to create a dialogue using choral music as our medium. We hope to add voices to this discussion. Until then, we will unapologetically inhabit performance space for women singing at a professional level.

Hear us, September 22, 2018. We will be just one of many other amazing acts programmed by New Music Edmonton. 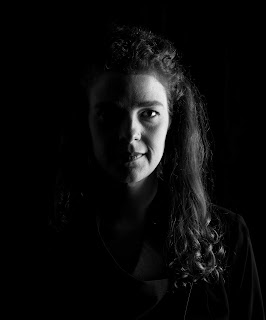 Dawn Bailey grew up in Edmonton, where her passion for music was ignited at a young age, singing in the Schola Cantorum and Cantilon choirs. She completed her Bachelor of Music degree in Voice Performance at the University of Toronto, and later moved to Montreal to pursue a Master of Music degree, specializing in Early Music. Dawn quickly became a fixture in the early music communities in both Toronto and Montreal, performing and recording with some of Canada's leading early music ensembles. After further studies in Amsterdam, she returned to Edmonton with her young family, where she is excited to delve into as many early music, new music, and choral ventures as she can. 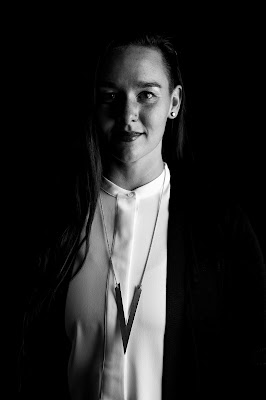 Jane Berry moved to Edmonton to start her PhD of Philosophy in Music Theory in the fall of 2011. Shortly after her arrival she began singing with Pro Coro Canada and quickly became integrated within the local choral community. She is the director of ETown Minors (a choir developed for at risk youth), section lead for ETown Augmented and in-house arranger for both groups. She also works for Sing for Life Society of Alberta, has taught a number of courses at the University of Alberta, sings with various new music ensembles, volunteers with local youth and works as a composer and visual artist.
Jane holds a Masters of Arts in Music Theory from the University of Ottawa (2011), a Bachelors of Music in Composition from Acadia University (2005), and is currently working on a degree in Education at the University of Alberta. 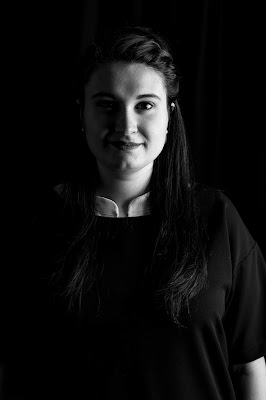 Amy Voyer has been an enthusiastic part of the Edmonton choral community since the age of 9, singing with the Edmonton Youth and Children’s Choirs, Kokopelli Youth Choir, Concordia Concert Choir, and Chronos Vocal Ensemble. She now sings professionally with Pro Coro Canada and teaches K-6 Music full time at St. Kateri Elementary School. She holds Bachelor of Music and Bachelor of Education degrees from Concordia University. When you’re not being blown over by the Richter-scale level of her laugh, you can find her writing essay length captions on her Instagram posts, hosting solo dance parties in her living room, and tearing up while thinking about how much she loves people. 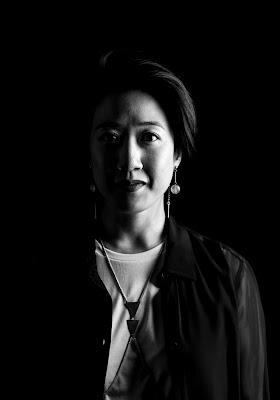 Sable Chan is an avid chorister who was raised within the local Edmonton choir community singing with Schola Cantorum, Cantilon Choirs, and The University of Alberta Madrigal Singers. She now sings professionally with Pro Coro Canada and the Edmonton Opera Chorus. She received a Masters in Speech Pathology and Audiology from the University of Alberta and a Certificate of Vocology from the University of Iowa. Sable demonstrates her passion for the art of choral music as the author of The Choir Girl blog where she publishes her choral musings.

All photos by Nanc Price Photography

Posted by misssable at 8:00 PM No comments: