This past weekend was the first edition of Edmonton's International Choral Festival. VoNo Vocal ensemble from Stockholm, Sweden and the Halifax Camerata Singers traveled to Edmonton to participate in the Festival. As I've been ruminating over the past week since the Festival has finished, the lingering feeling I have now is how well the past, present, and future were represented throughout the festival. 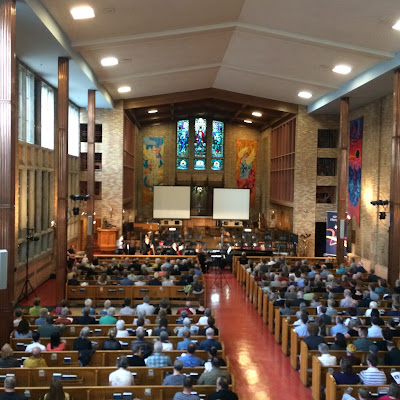 The Halifax Camerata Singers' Halifax 1917: From Dreams to Despair  was modern in its presentation while sharing a significant historical moment from Halifax's past. The format of the show was an interwoven musical and textual chronology of life in Halifax from January to December 1917. The Rhapsody Quintet provided an instrumental anchor at the core of the work with Actor, Jeremy Webb, voicing the part of a WWI solider who is reading out his letters to home. As each month passes, different musical themes would emerge to highlight a historical period, such as the welcoming of the New Year with Auld Lang Syne or Operetta tunes like Vilja-Lied from The Merry Widow. The use of projection and presentation of a Charlie Chaplin short with live instrumental accompaniment by the Rhapsody Quintet also created a moment where the audience could feel transported back in time. The work progressed towards the Halifax Explosion on December 6, 1917. The entire show was the perfect balance between historical discourse with written letters, musical vignettes through solo and choral ensemble works, and instrumental works by Rhapsody Quintet. Brava, Halifax Camerata Singers and a special kudos to Peggy Walt for her months of archival research to write the letters and identify the historical themes in the show. 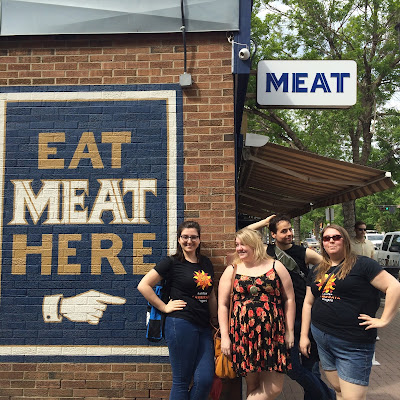 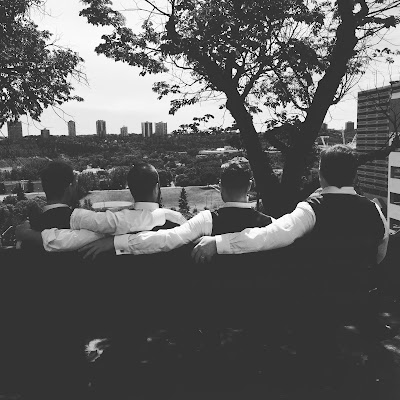 Pro Coro's repertoire was focused around themes of past childhood memories but re-imagined with a contemporary compositional voice. It began with the ethereal and playful bernat vivancos bubbles, which by the way, had the best comedic moment in our show. A percussion triangle was decimated by a chorister. She went to strike it on cue, it snapped into two pieces, then crashed to the floor during a quiet suspension in the piece. You're welcome, Kim :) There was the world premiere of Uģis Prauliņš' The Way Children Sleep that posed questions of how watching the innocence of sleeping children can make one reevaluate the role of war in our society. Cy Giacomin's, the boy in outerspace, that was recently premiered by Vox Choir, used poetic text written by a boy with Autism. Pro Coro also tossed in a prairie welcome with Trent Worthington's Alberta Homesteader and Flunky Jim and Stuart Beatch's Prairie Bound on the program. Pro Coro also had the pleasure of being conducted by Kathleen Allen, the Emerging Choral Conductor sponsored by Choral Canada. She conducted Tormis' Helletused, Childhood Memory. While I consider her to be far from emerging, she humbly assured me that everyday she is learning means that she is becoming a better conductor. I find her resistance to settling very inspirational. 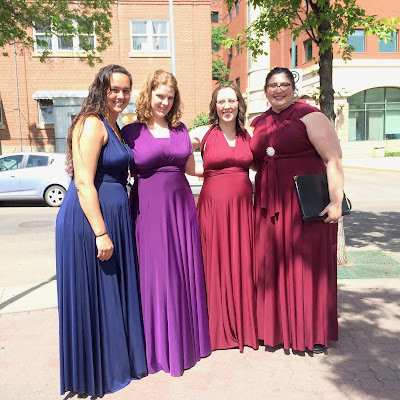 VoNo Vocal Ensemble was the group I had the least familiarity with before going to their concert. I am so glad this was the case because their presentation of Earth Calls blew my mind. It gave me a glimpse of what the future of choral music could look like by adapting the present day tools we have to communicate with an audience. The use of choreography was sleek and created flow throughout the entire show. There was also a segment with choral improvisation where audience members would shout out a number from 1-17, and whichever number was heard, it was the basis for a short improvised work from the ensemble. Each number corresponded to one of the United Nation's Goals for sustainable development. They would take that goal concept and improvise text and music for it.  I've watched a lot of improvised theatre and I've watched a lot of modern dance but I have never seen it done with professional choral singers before. Sometimes the best ideas are ones that take the things we know and merge them together to synthesize something new. 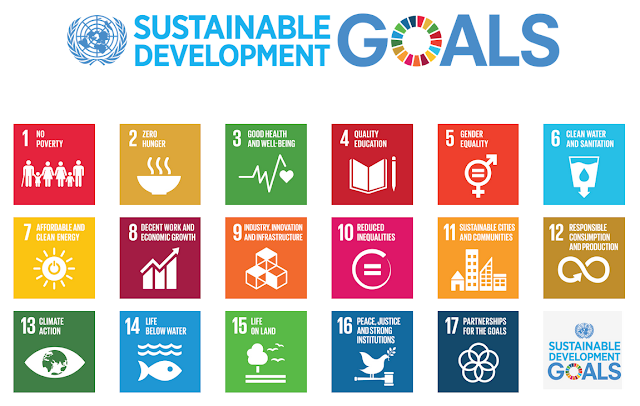 The Gala Choir was made up of singers representing 42 local Edmonton choral organizations. Each spotlight choir had a chance to sing 2 pieces and then the Gala Choir was conducted by Robert Sund. It was also a special treat to have Paul Mealor conduct In the Bleak Midwinter and Robert Sund conducting his arrangement of Sukiyaki with Pro Coro's youth choir, #CONNECT. Michael Zaugg noted that Robert Sund conducted his very first Festival choir experience in 1994. There was a sense of past meeting the present on a local and international level. I can't wait to see what the next Edmonton International Choral Festival brings to town on May 30-June 2, 2019. Mark it in your calendars. 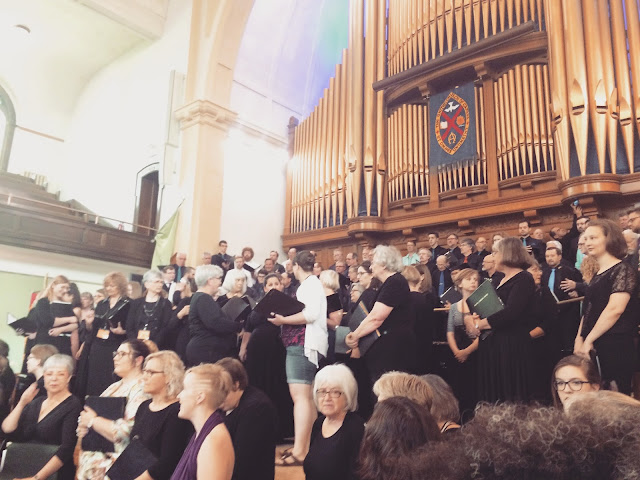 As well, Pro Coro Canada just launched a collaboration with the Leading Note in a new series of music for advanced and professional choirs. Many contemporary Canadian works PCC has sung over the past few years, as well as at this YEG International Choral Festival, are now available for purchase. You'll see familiar names like: Cy Giacomin, Stuart Beatch, Kristopher Fulton, Jeff Smallman, Jason Noble, Robert Rival, and Cecilia Livingston.
Posted by misssable at 6:00 PM 2 comments: