Day One: Same but Different at Winnipeg Folk Festival 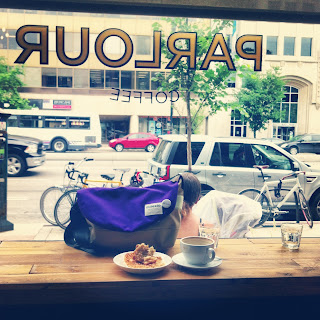 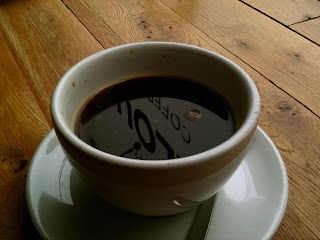 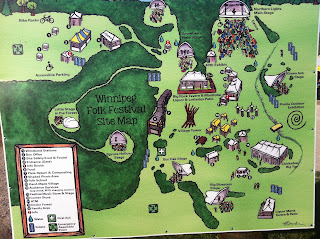 After starting our morning with some Winnipeg sights and fueling up on caffeine at Parlour Coffee, it was time to venture out to the Winnipeg Folk Festival, located about a one hour drive from downtown Winnipeg. As we made our way north on Winnipeg's Main Street, we joined the highway that eventually led us to Birds Hill Provincial Park Northwest from Winnipeg.

We celebrated our arrival with a high-5 and posed for a picture with our vehicle among rows of grass parking. It was a long commute from Edmonton but we had officially arrived at the Winnipeg Folk Festival!

"It's the same, but different," Twila remarked as we surveyed the Main Stage crowd.

Indeed, the festival energy that we know and love from the Edmonton Folk Music Festival was present but there was a secluded magic about having the Winnipeg Folk Festival nestled away in a flat clearing of Birds Hill Provincial Park. A temporary city is built in the park to accommodate the festival community. As Oh My Darling, The Avett Brothers, and City and Colour headlined the opening night of the festival, Twila and I began our assimilation process into the Winnipeg Folk Festival culture. There will be more to come in regards to this process in the next few days.
----------
This post is part of a series detailing the experiences of Edmonton folkies, Sable and Twila, heading to Winnipeg Folk Festival for the first time. See other posts here. Cross-posted on Sound + Noise. 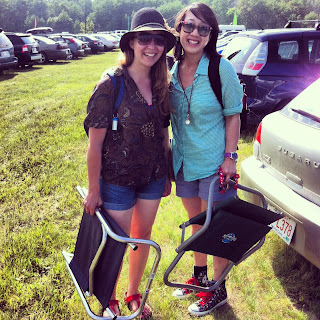 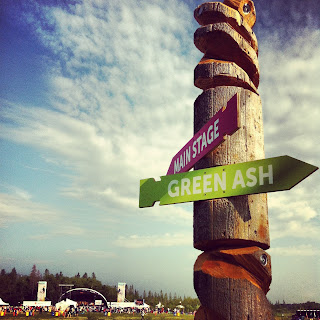 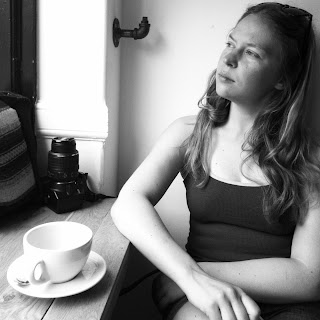 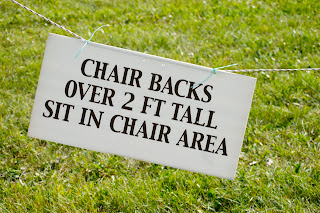 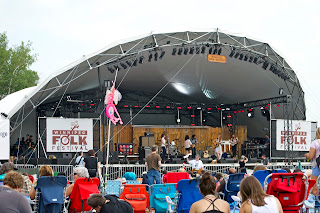 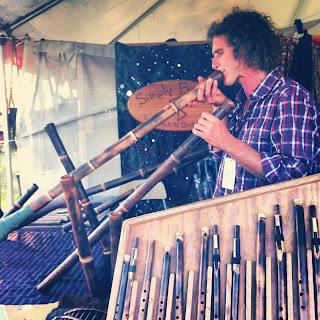 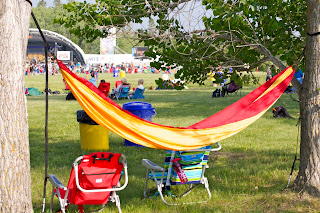 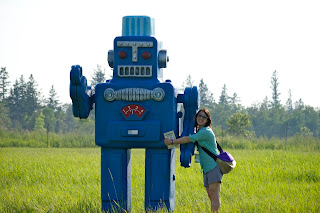 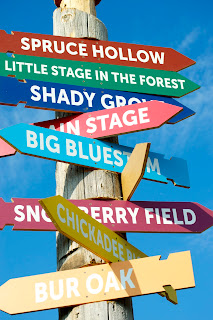 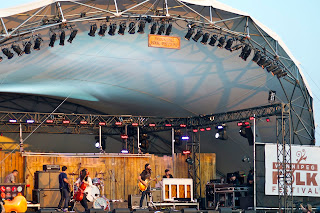 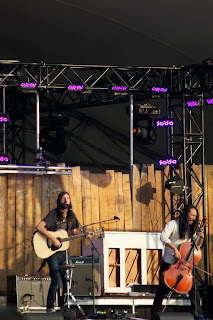 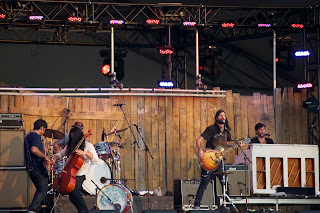 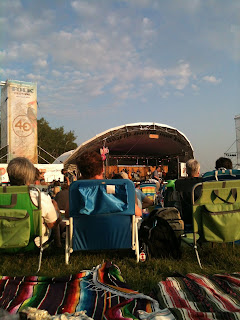 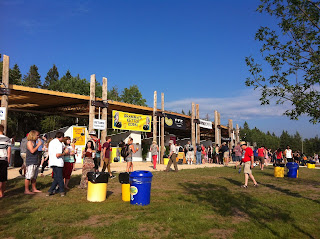 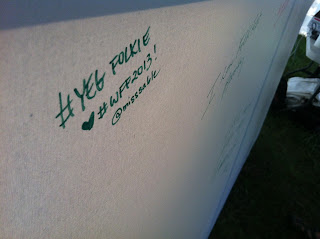