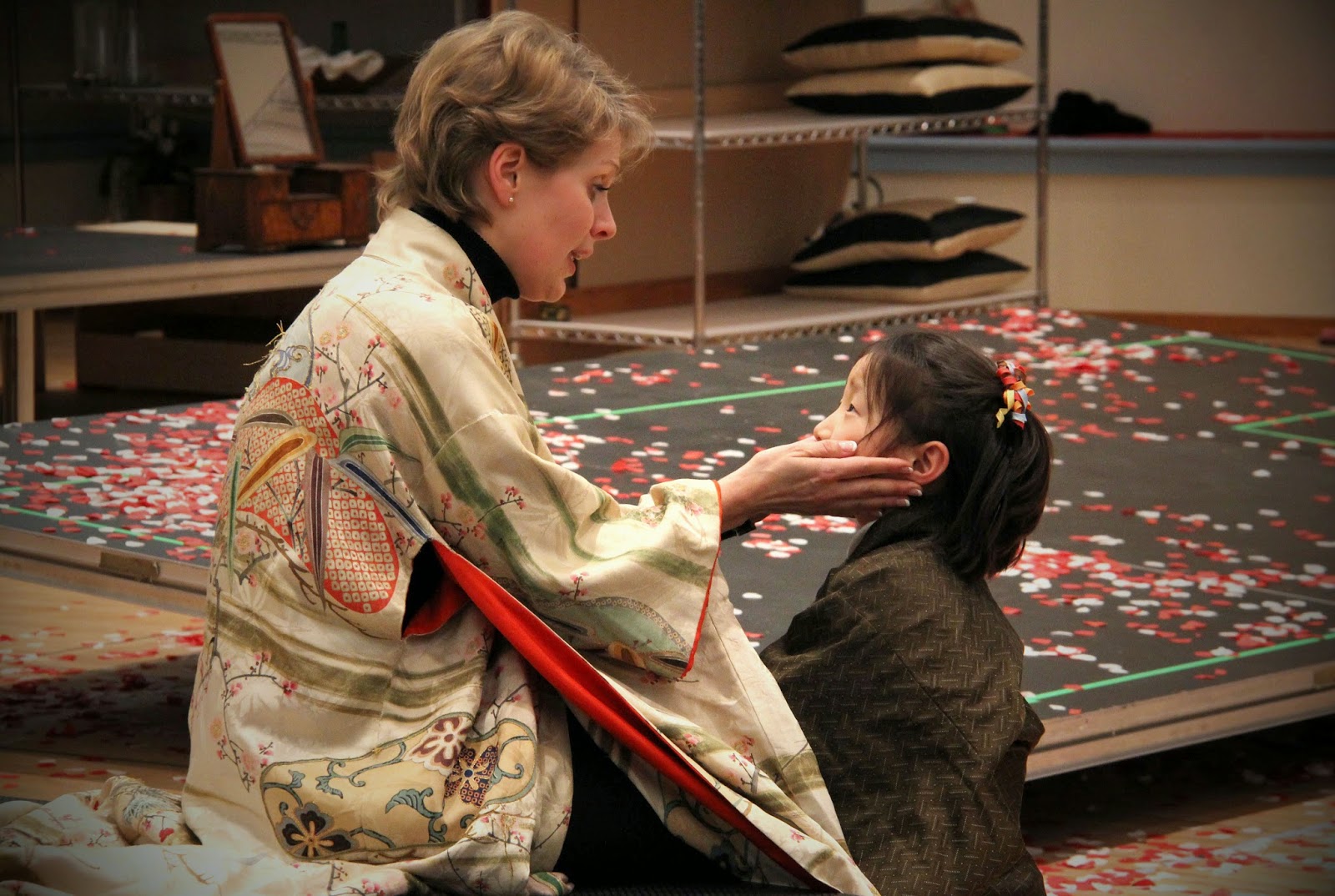 I wiggle my big toes in the small platform geisha block shoes.

"Your feet are supposed to hang over the edge. That is the way they fit," one of the assistant stage managers informs me. I glance down at the white, sock-bound feet that look foreign to me. Standing up, I feel remarkably steady on the platform but I attempt to ignore the discomfort of standing on wooden blocks. My gait changes from my regular power stride into a dainty shuffle.

"I'm going nowhere fast," I thought to myself. I am not used to moving so slowly. My body against the innate grace demanded by this type of footwear. I glance around with jealousy at the other chorus members in flat flip flops.

"Geishas! Geishas! Where my fifth Geisha?" calls out Director, Tim Albery, assembling four girls near stage right in the rehearsal hall. I survey the chorus members around me but realize I am the only one left in platform block shoes. I guess I'm a Geisha! I shuffle over to them while Director, Tim Albery, reviews the names on our nametags aloud and begins the staging process. Albery focuses on all our staging movements with a precision that reminded me of my time in Japan. Images from my summer travels emerged and I could see the manicured bonsai's in Kyoto zen gardens, the deft stirring of the brush during a tea ceremony, and the respectful bows directed your way during all greetings. Albery staged movement details like every giggle and flirtatious geisha glance cast towards potential American suitors. This attention to detail is reflective of the precision in Japanese culture.

Madama Butterfly is a tragedy in all respects. A young woman is forced to work as a Geisha to support her once prosperous family after the shame of her Father's suicide order from the Emperor. She is arranged to marry the American B.F. Pinkerton, but after a brief time together, he leaves for America. However, he does return three years later... with his American family! Albery notes that the real tragedy isn't that Pinkerton leaves her, the tragedy is that Butterfly falls in love with him.

The rehearsal hall run-through of the entire production is one of my favorite times during the process. It is in such an intimate atmosphere. The Principals and Chorus members line the sides of the room and there really is no distinction between the two as we all line up in our respective areas waiting for our entrance. My break-out star of the evening was Seah, playing Madama Butterfly's son. Seah's loving looks and gentle caresses were  perfectly timed to melt the hearts of everybody watching. My heart was weeping during the last Act. I was not alone since a glance around the room revealed eyes filled with glistening tears. Dear audience members, please bring tissue.

All photos by Nanc Price
Tickets available from Edmonton Opera online. Performances on April 5, 8 and 10. 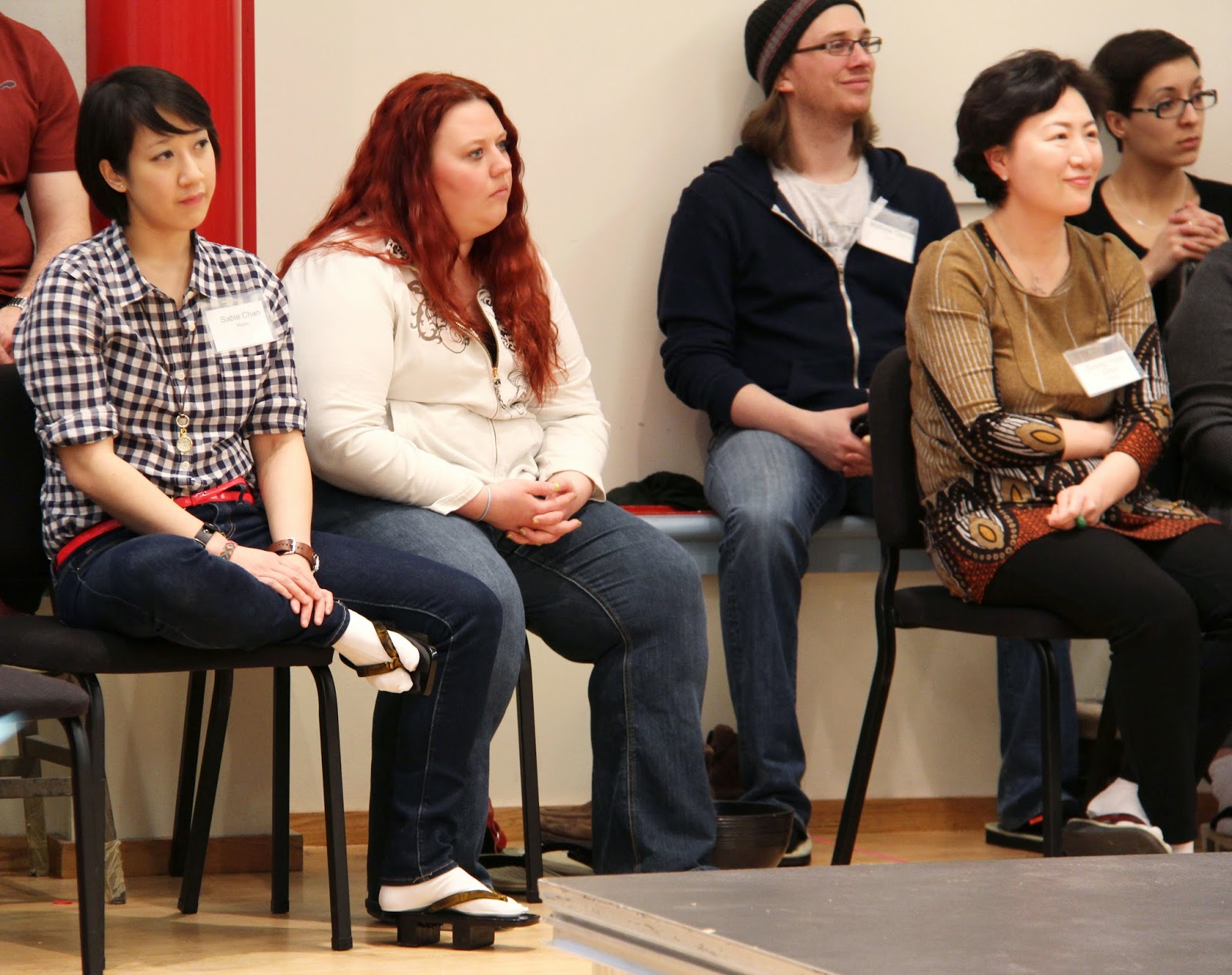 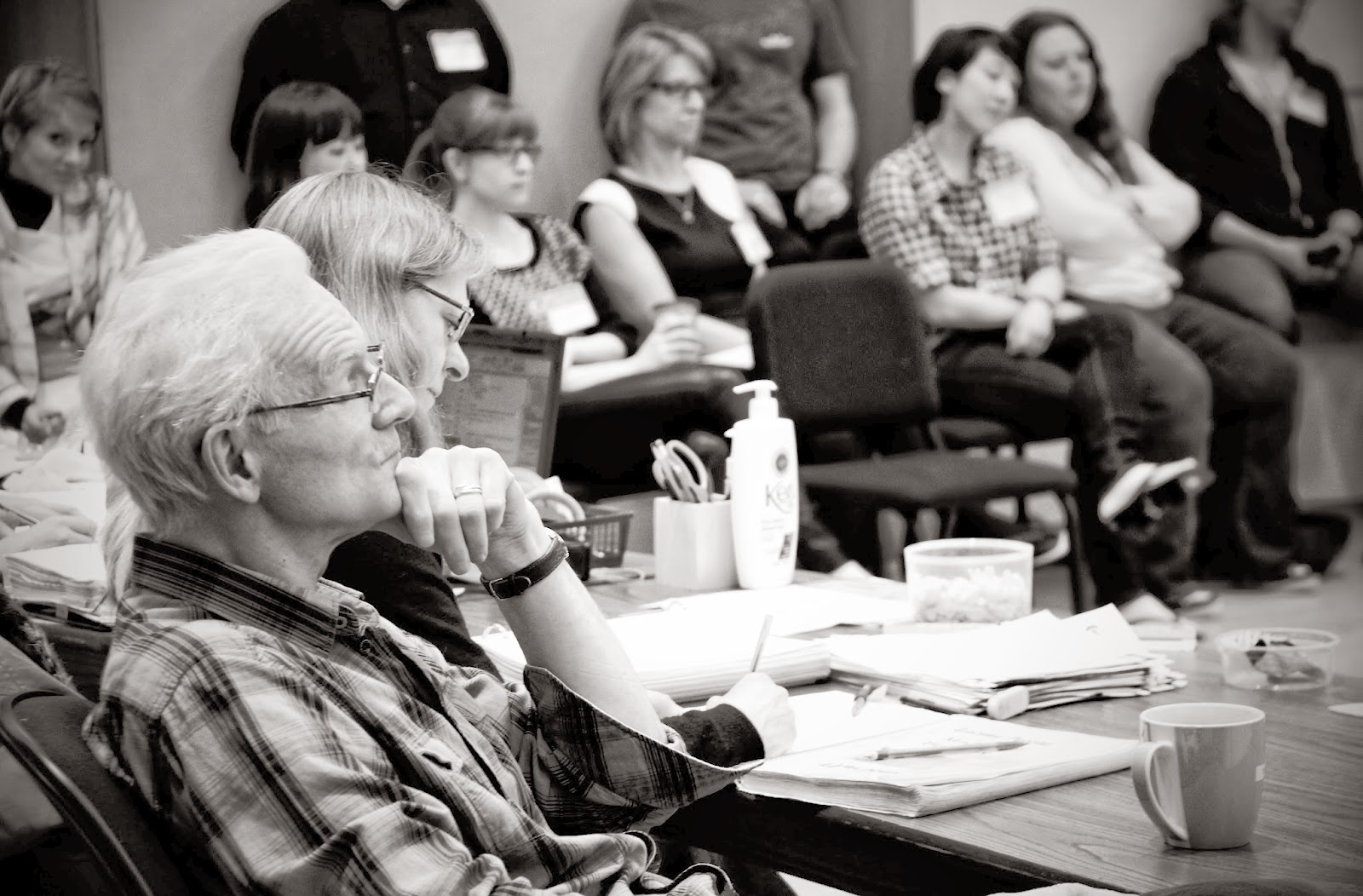 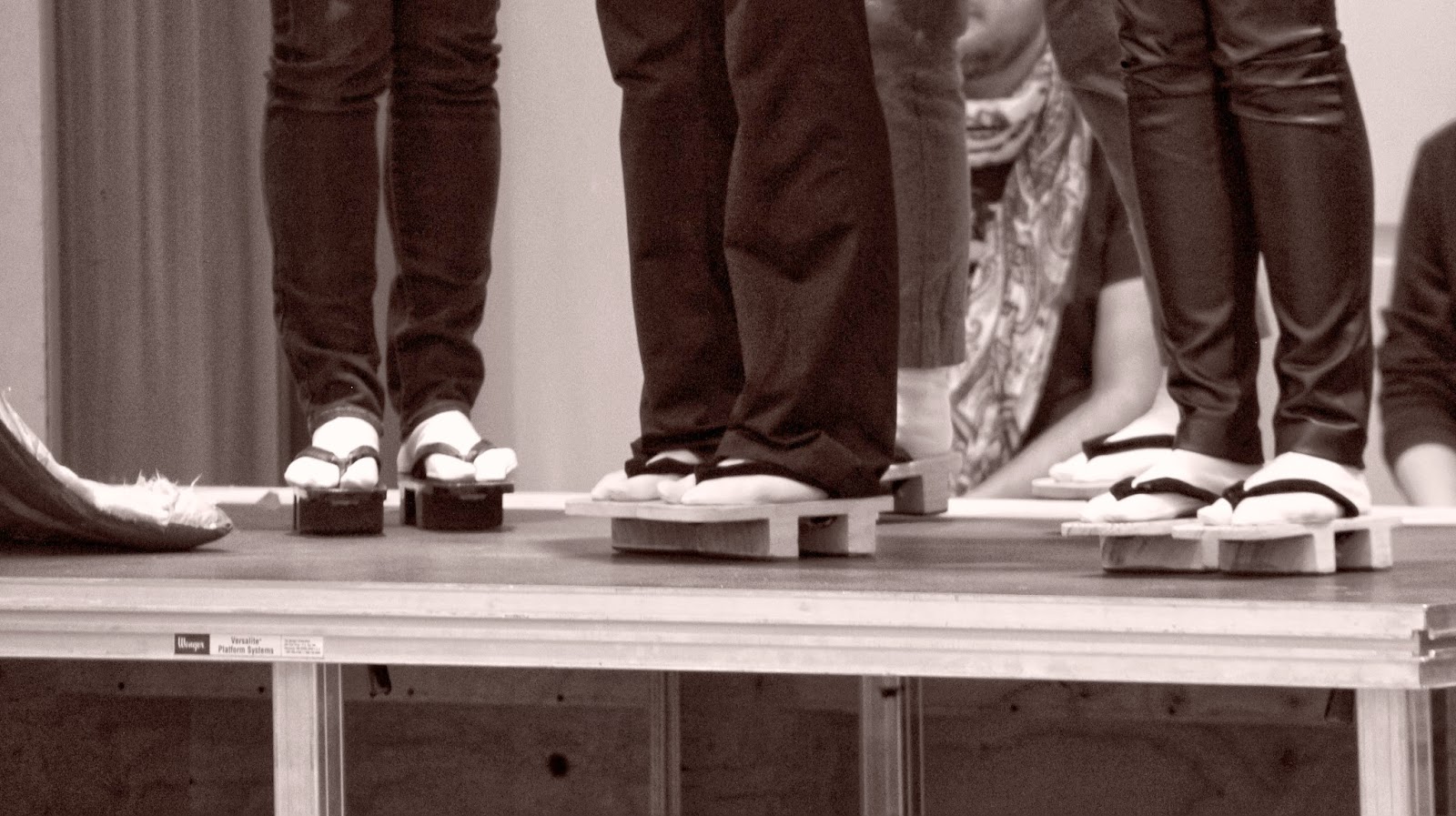 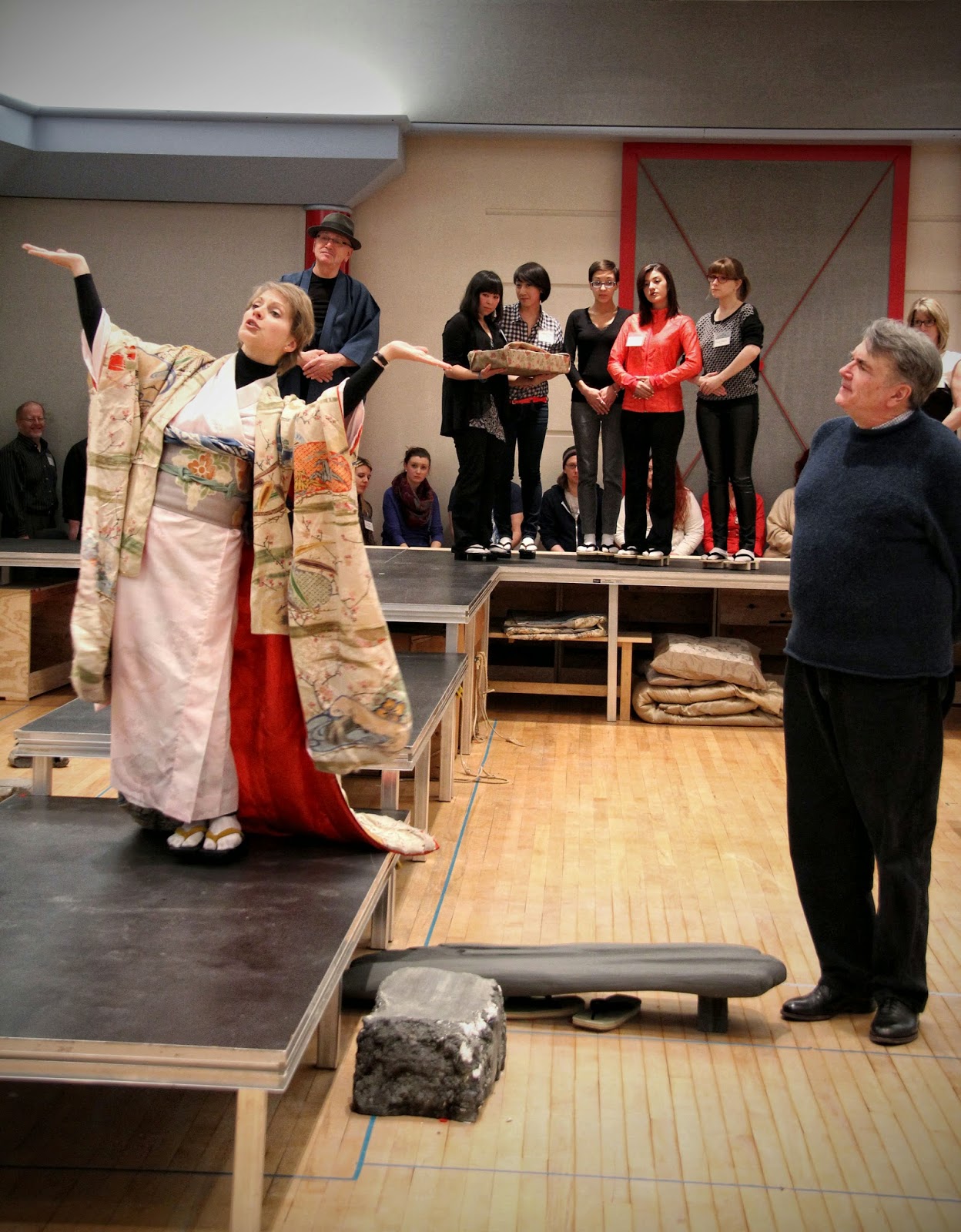 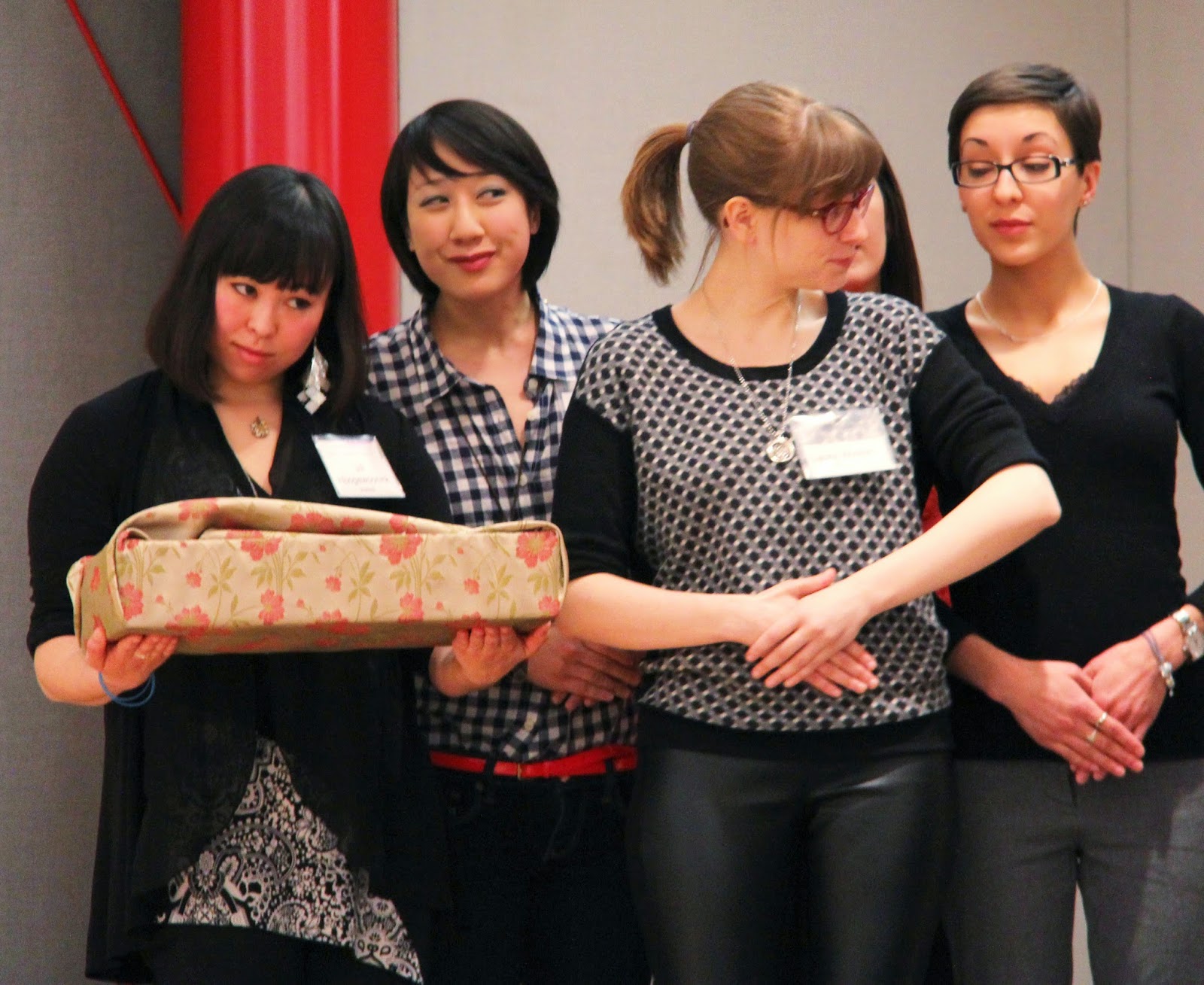 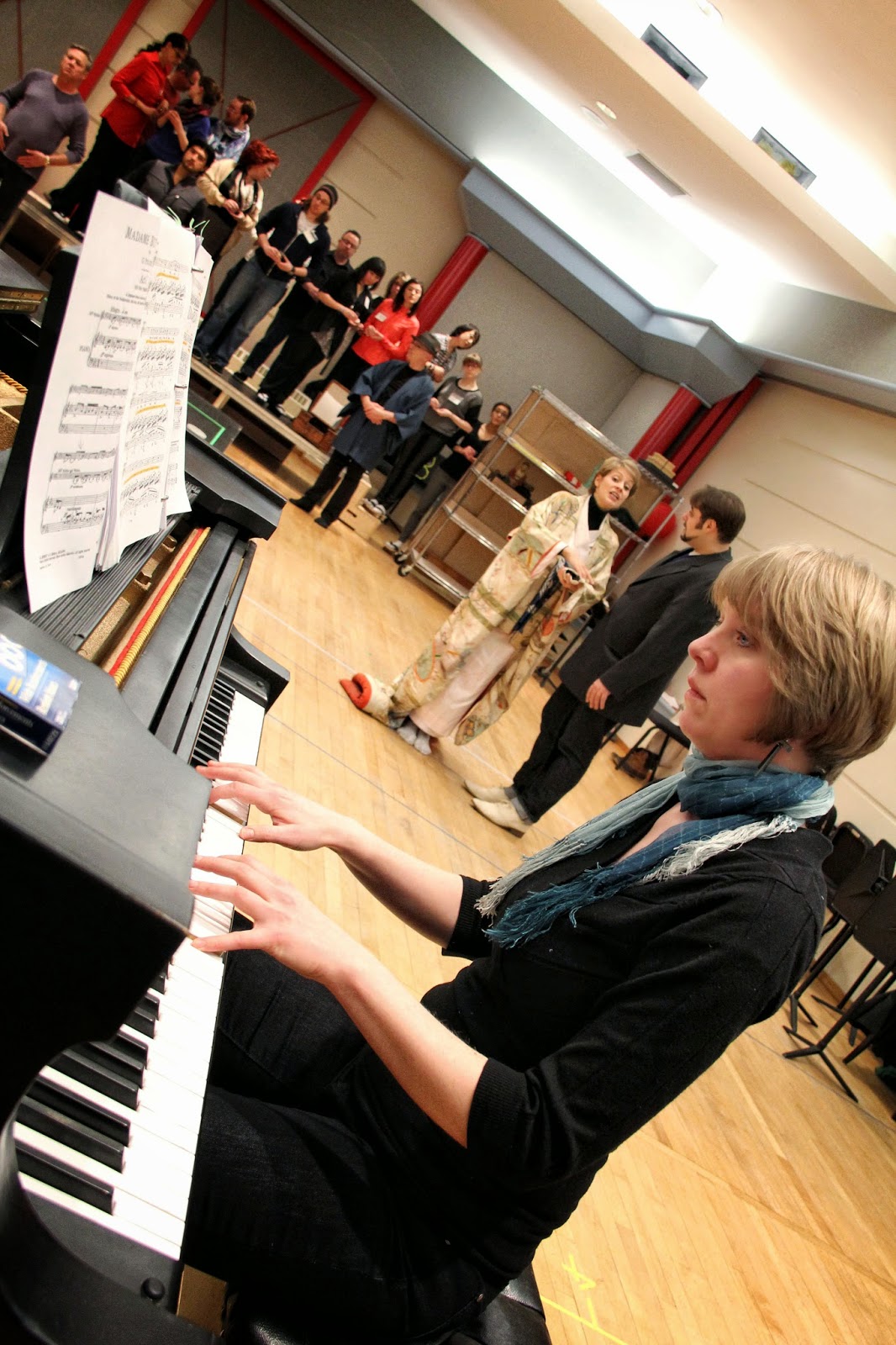 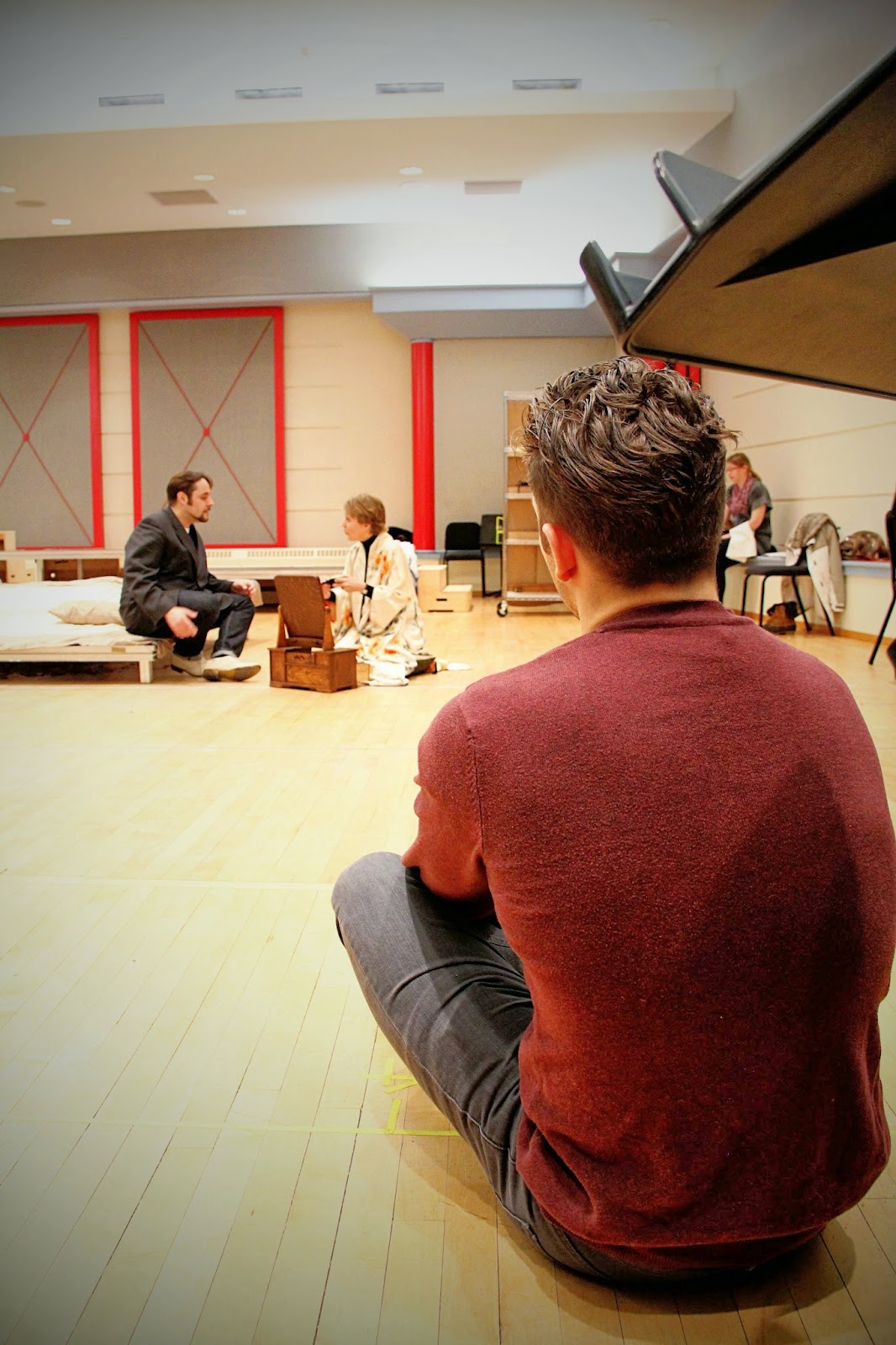 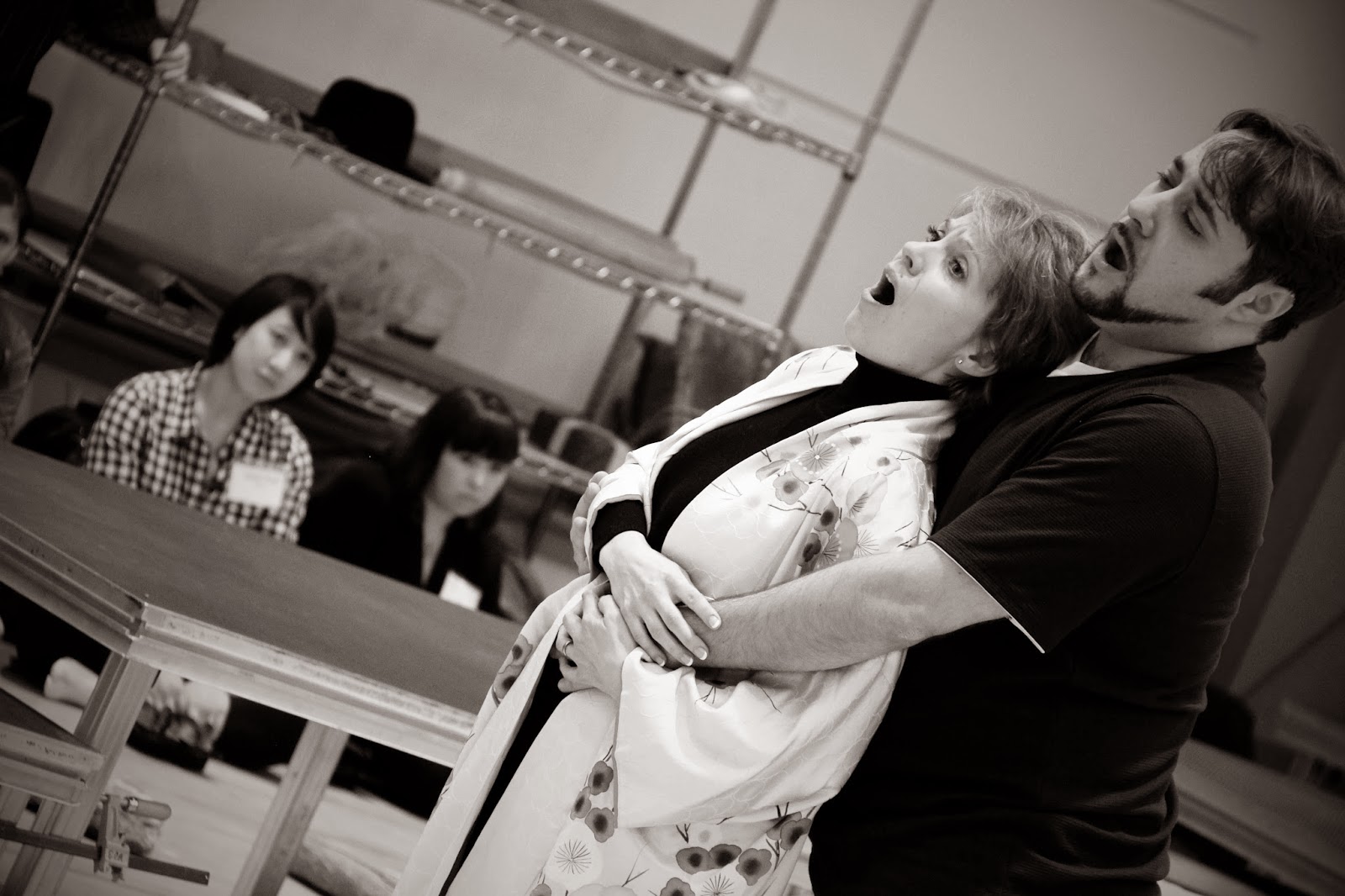 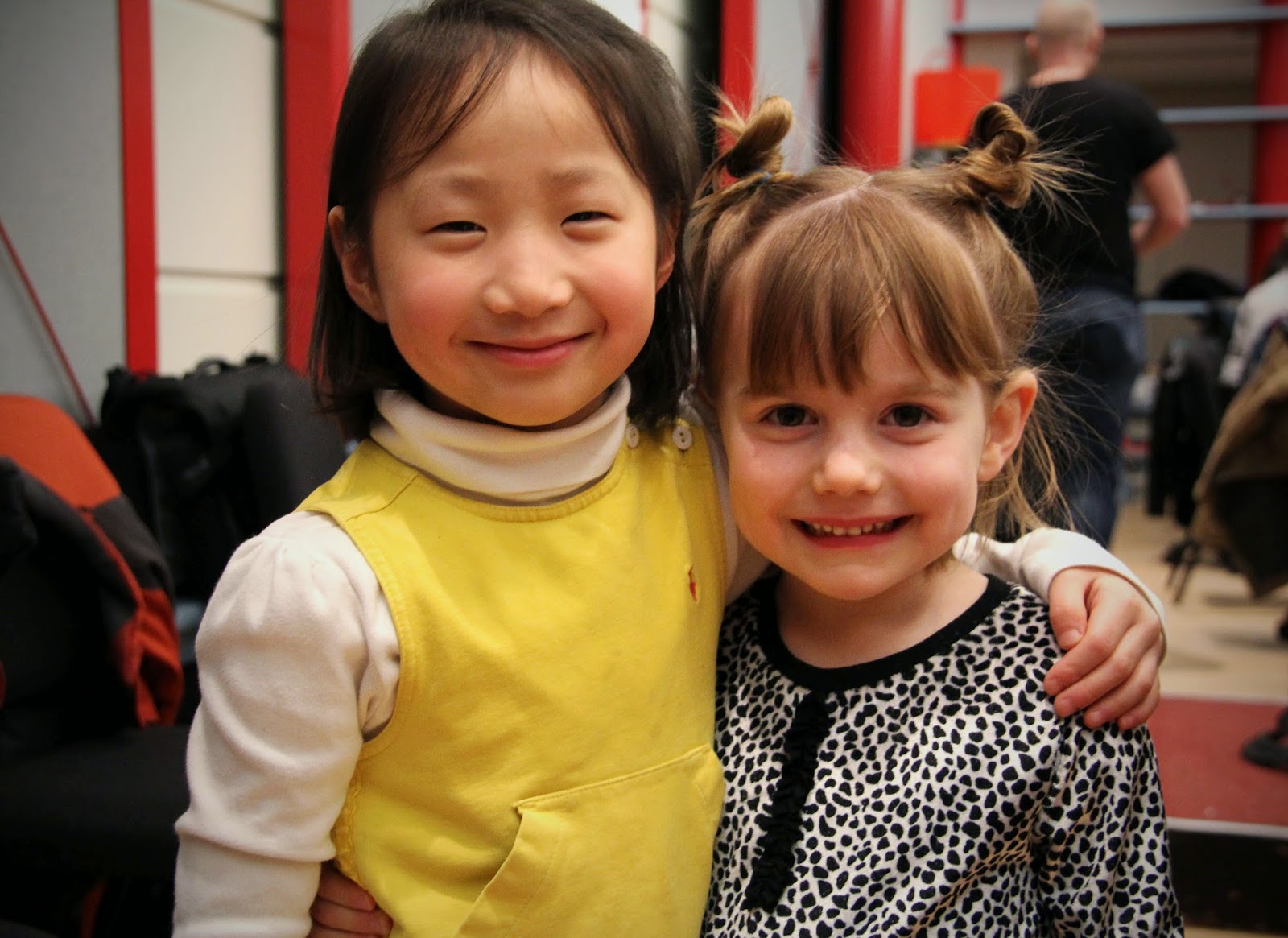 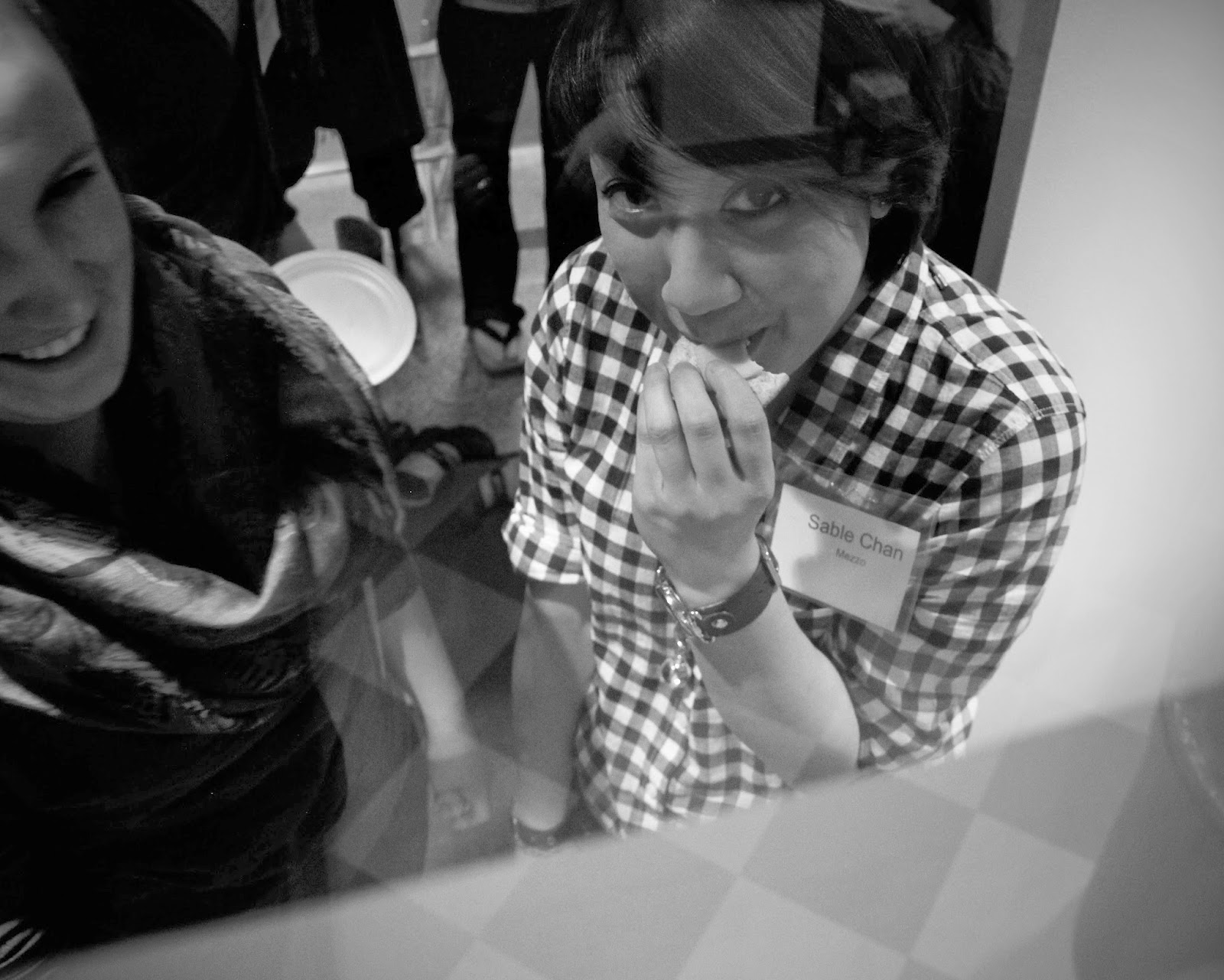 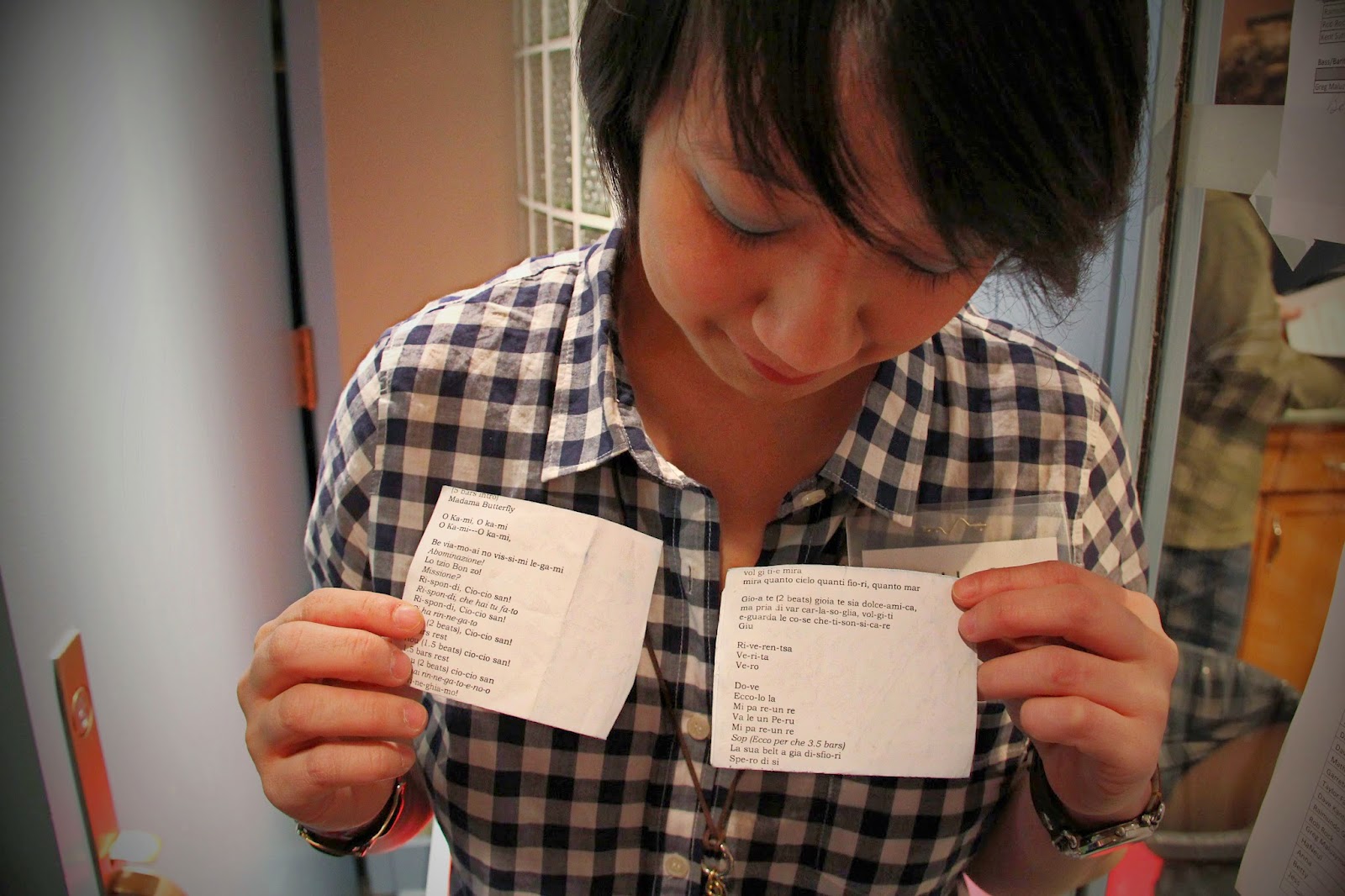 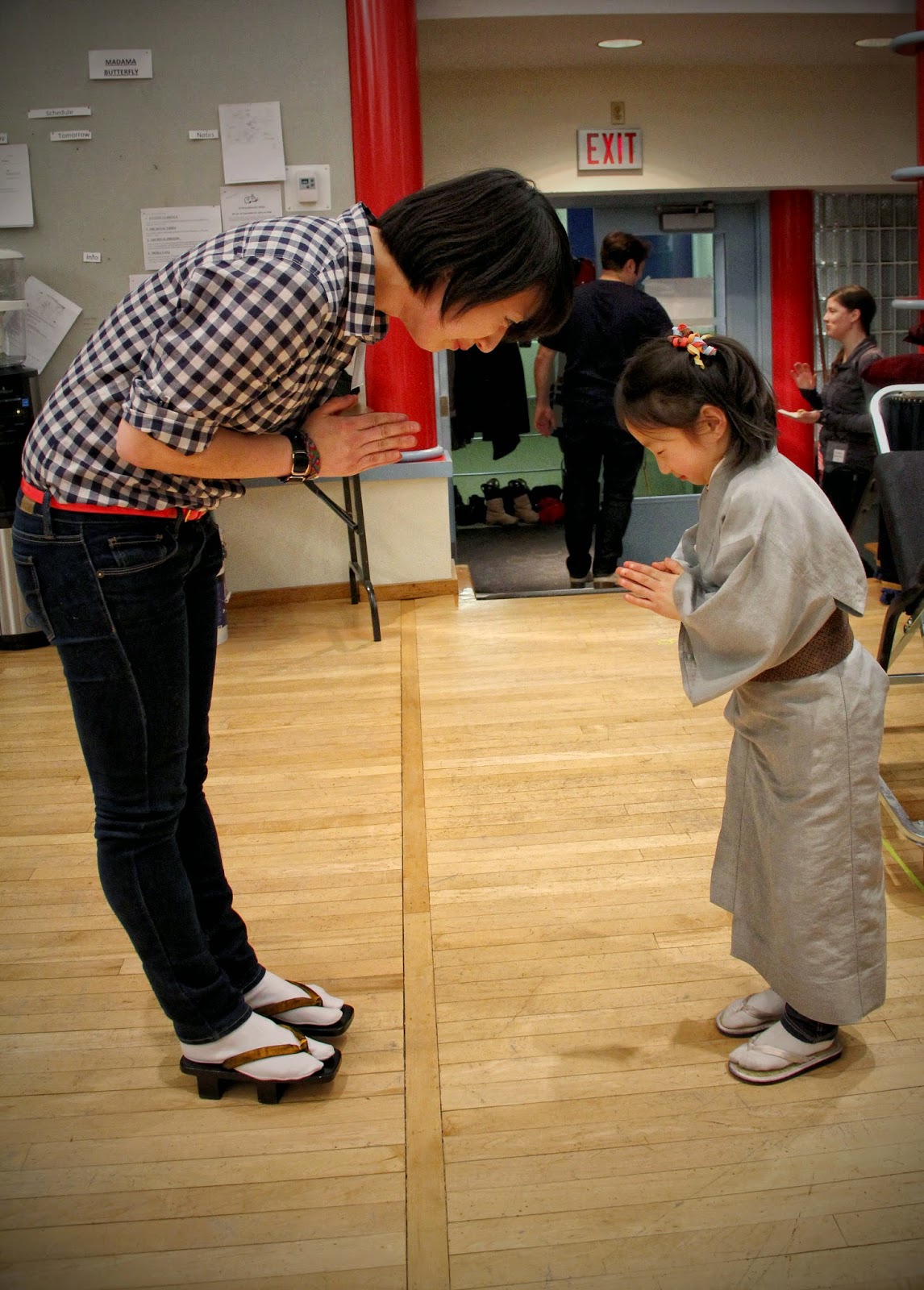 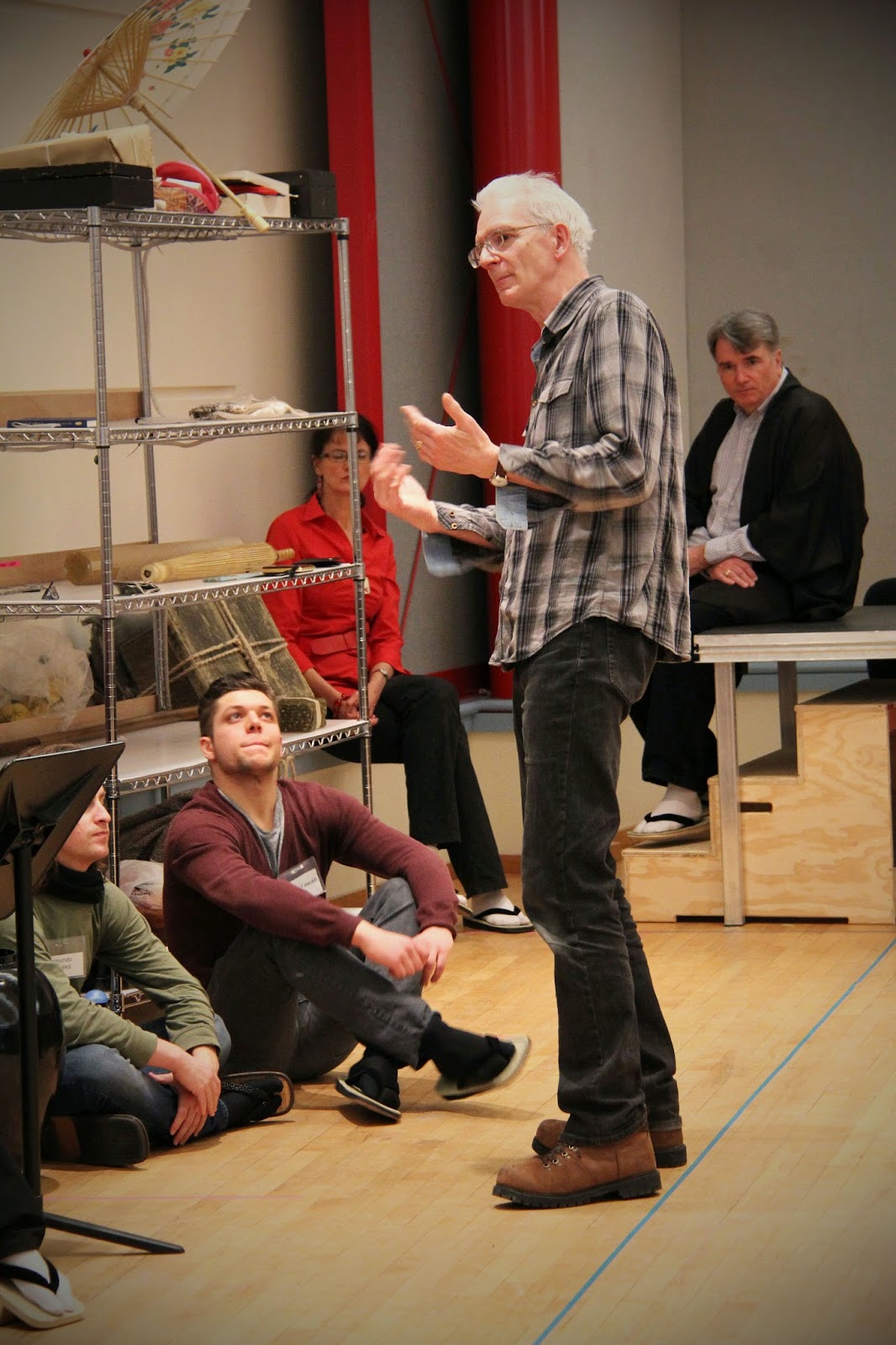 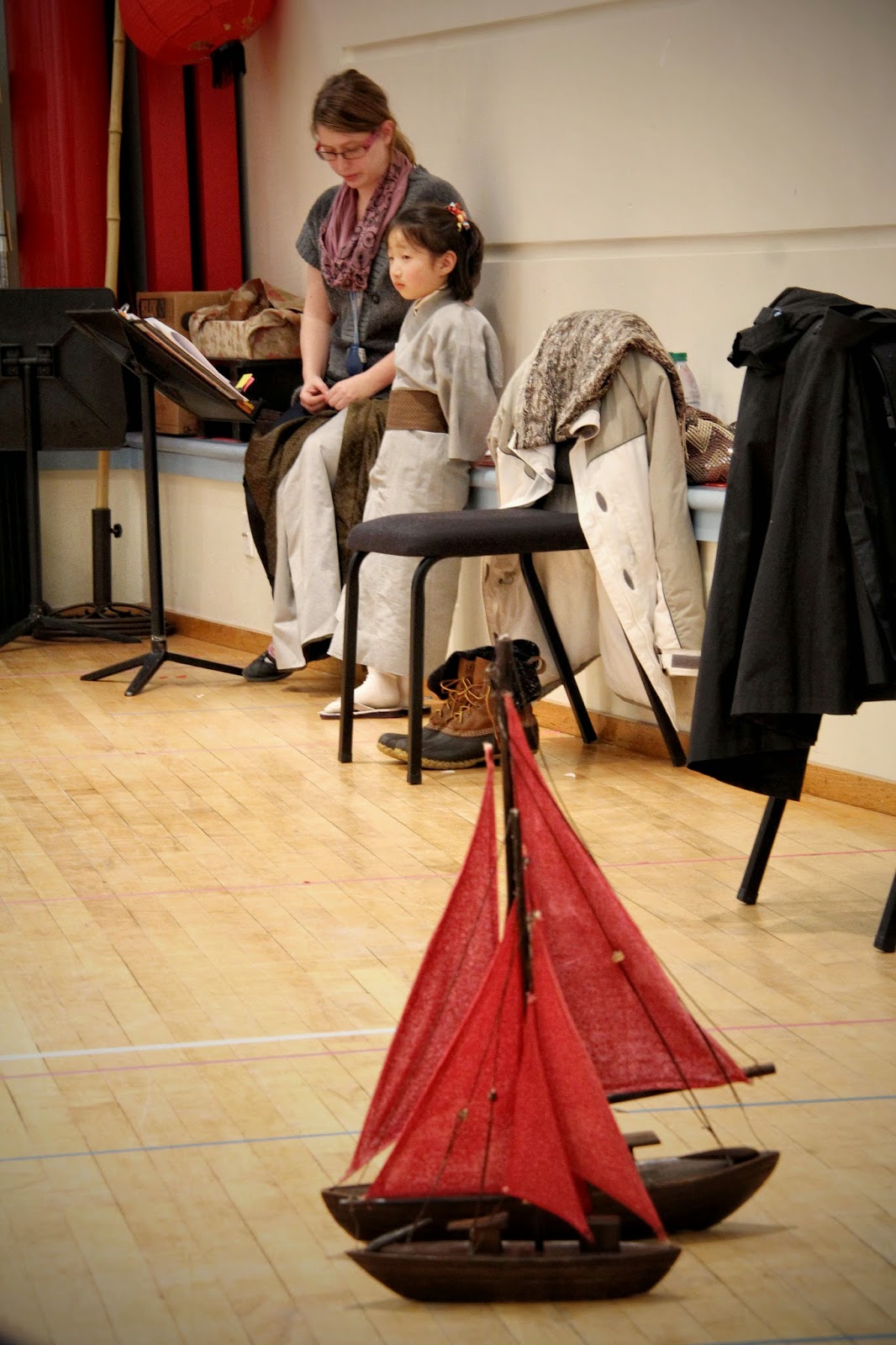 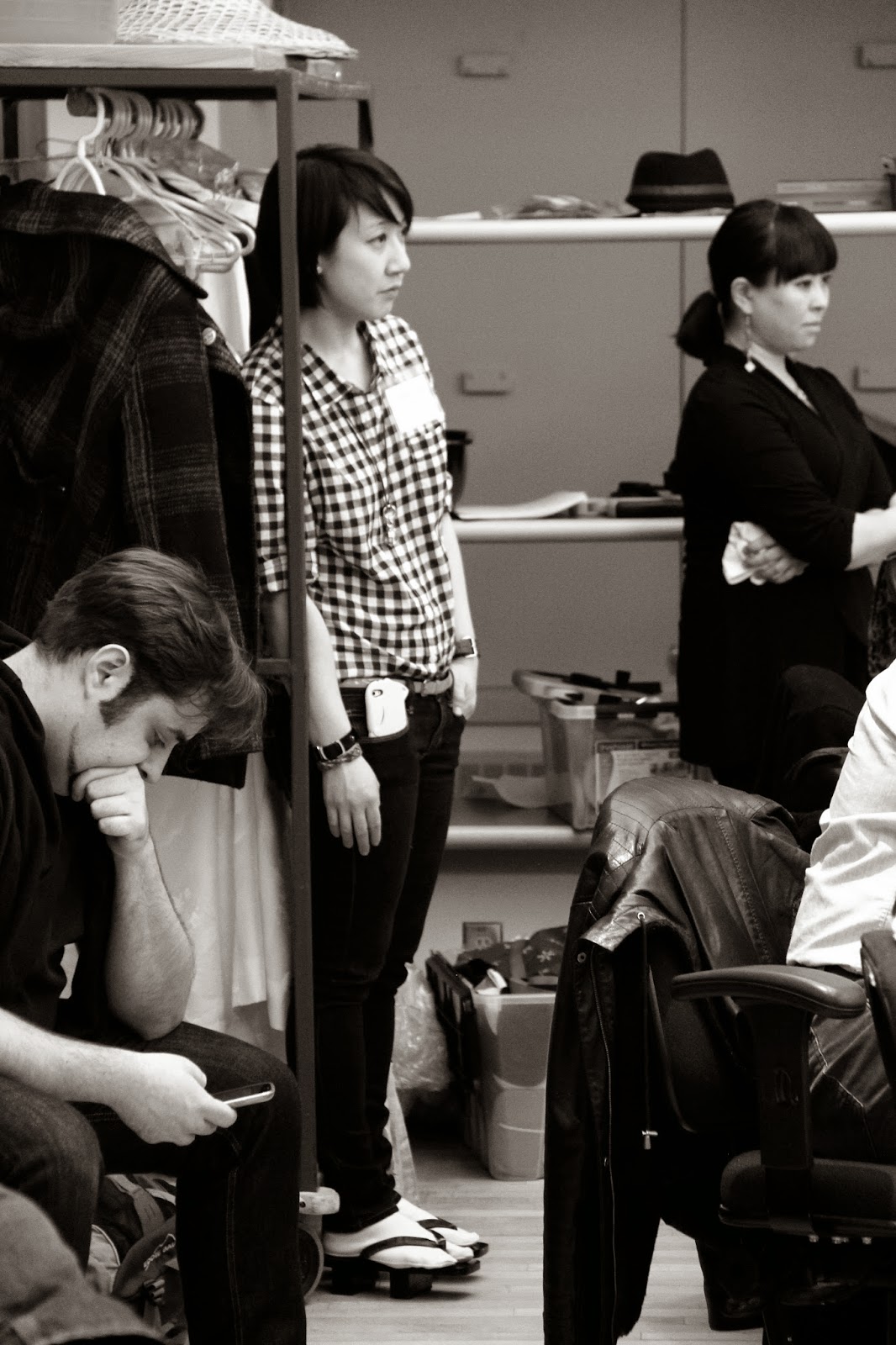 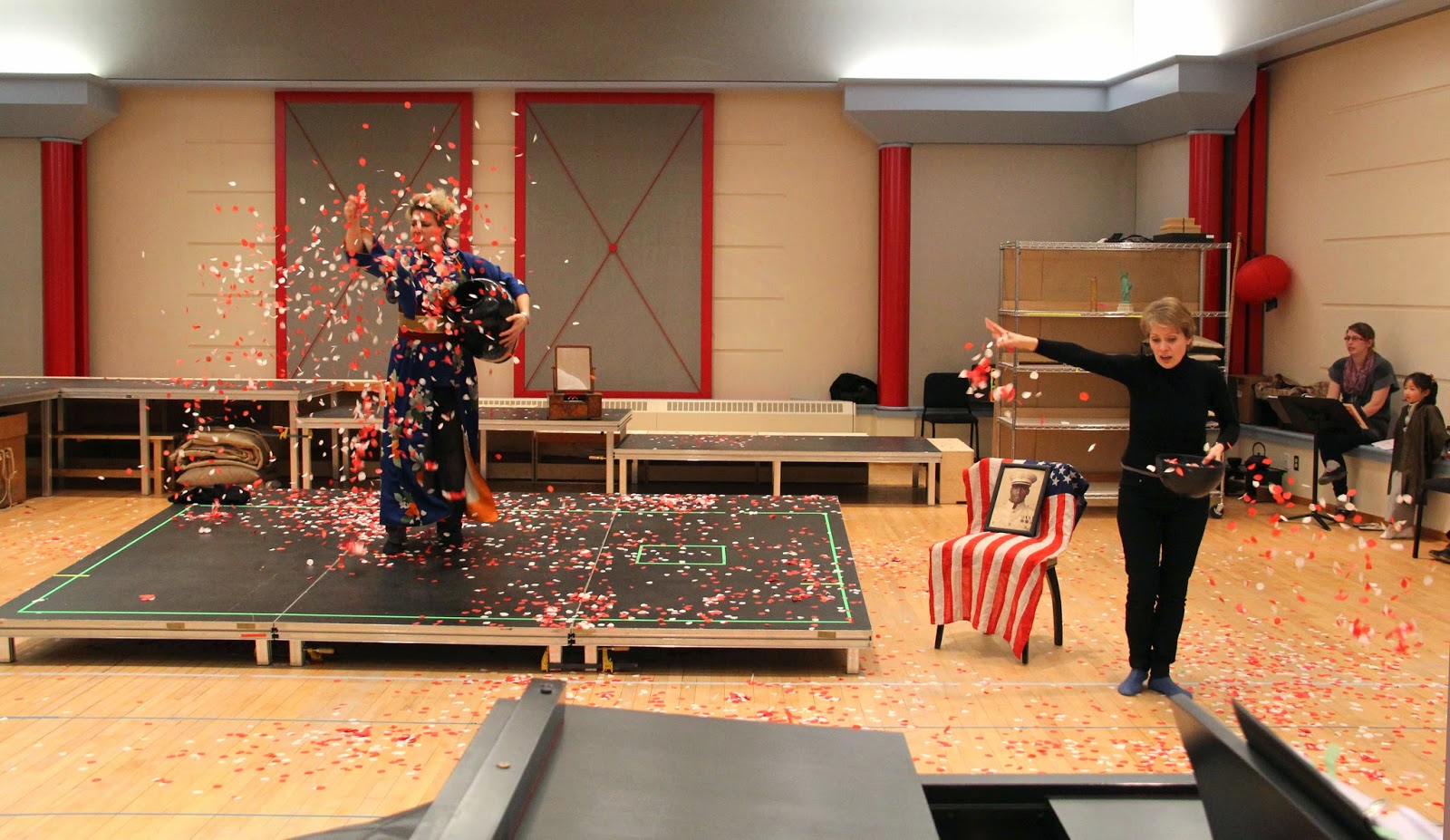 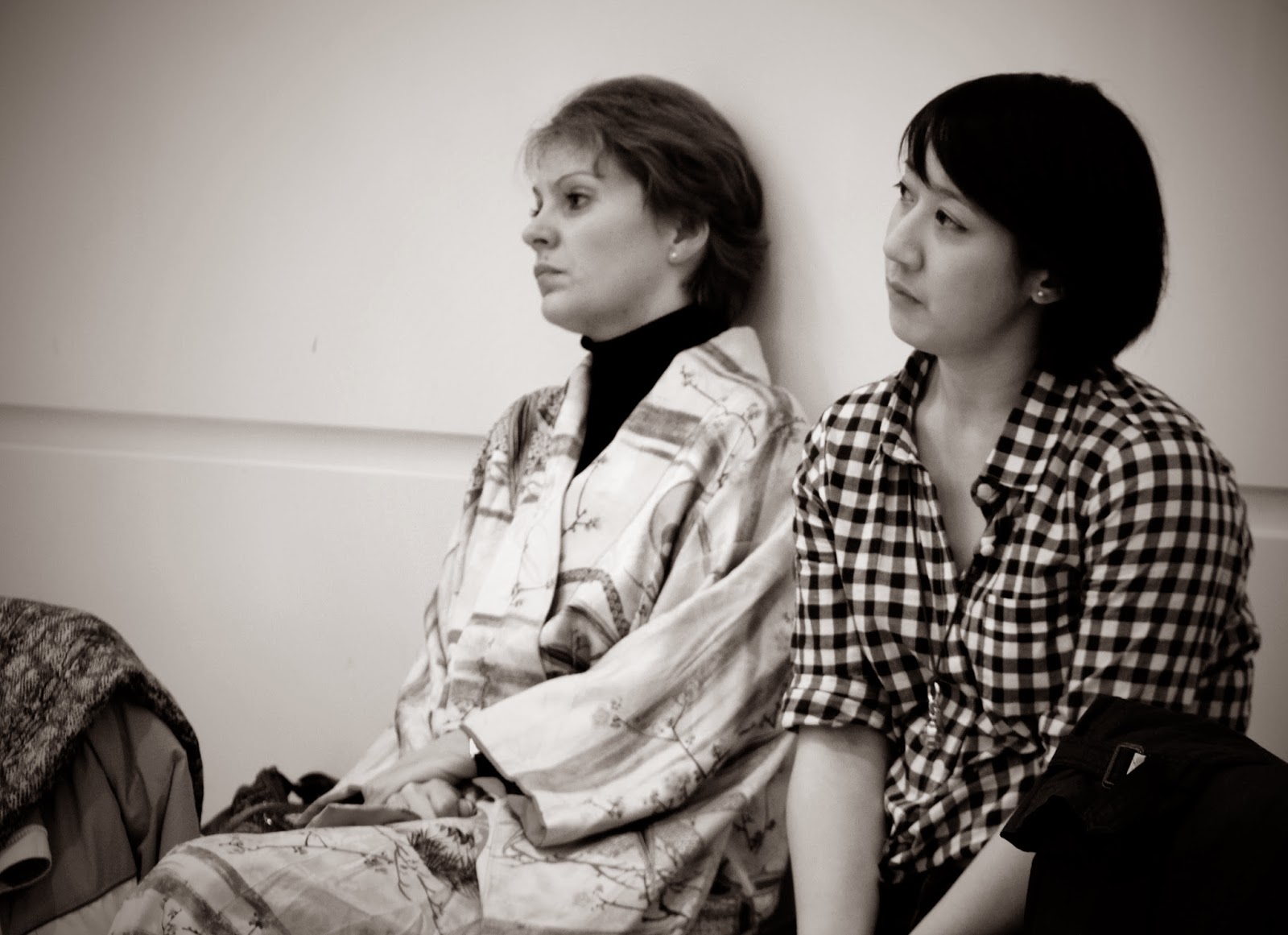 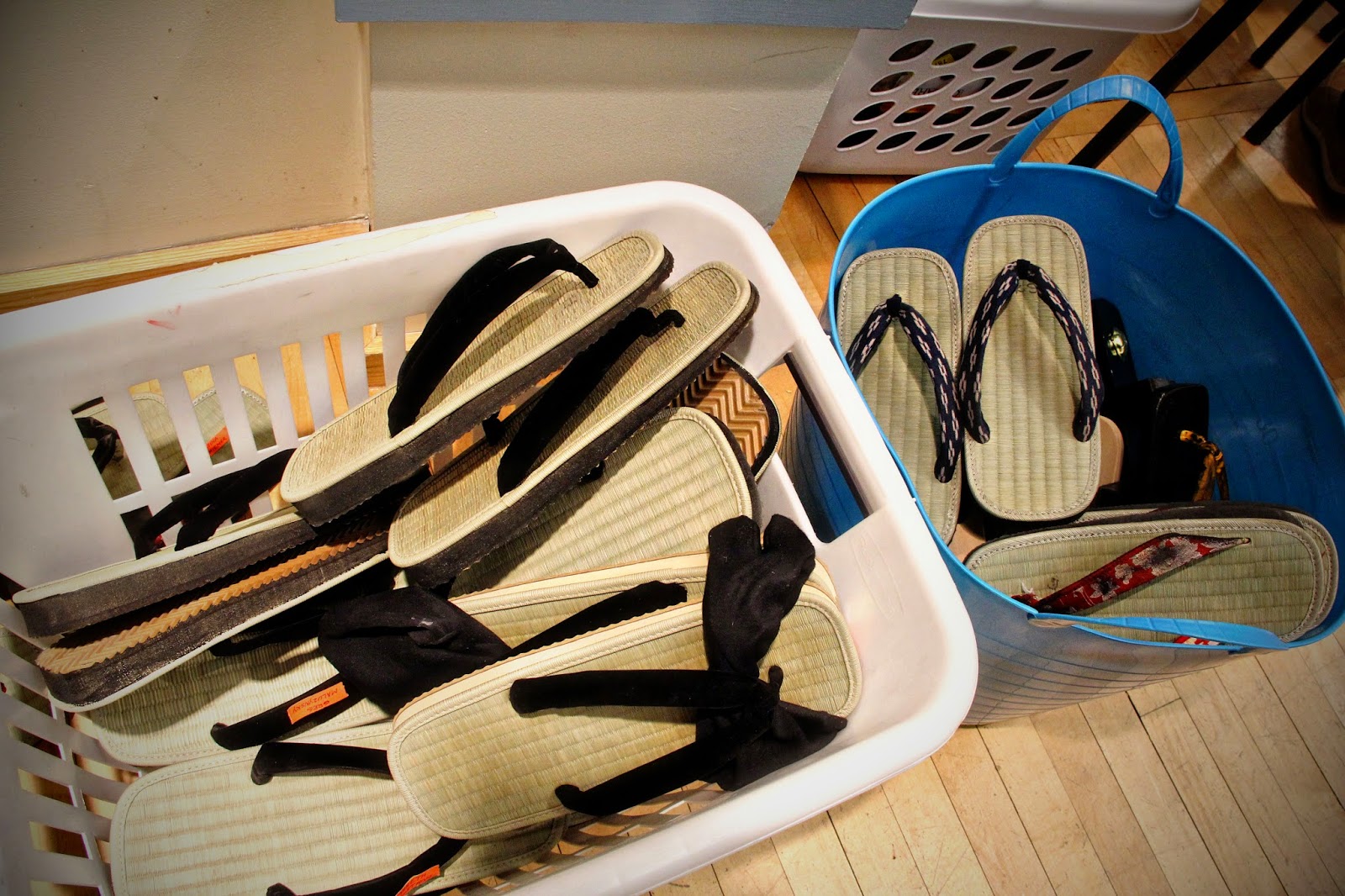 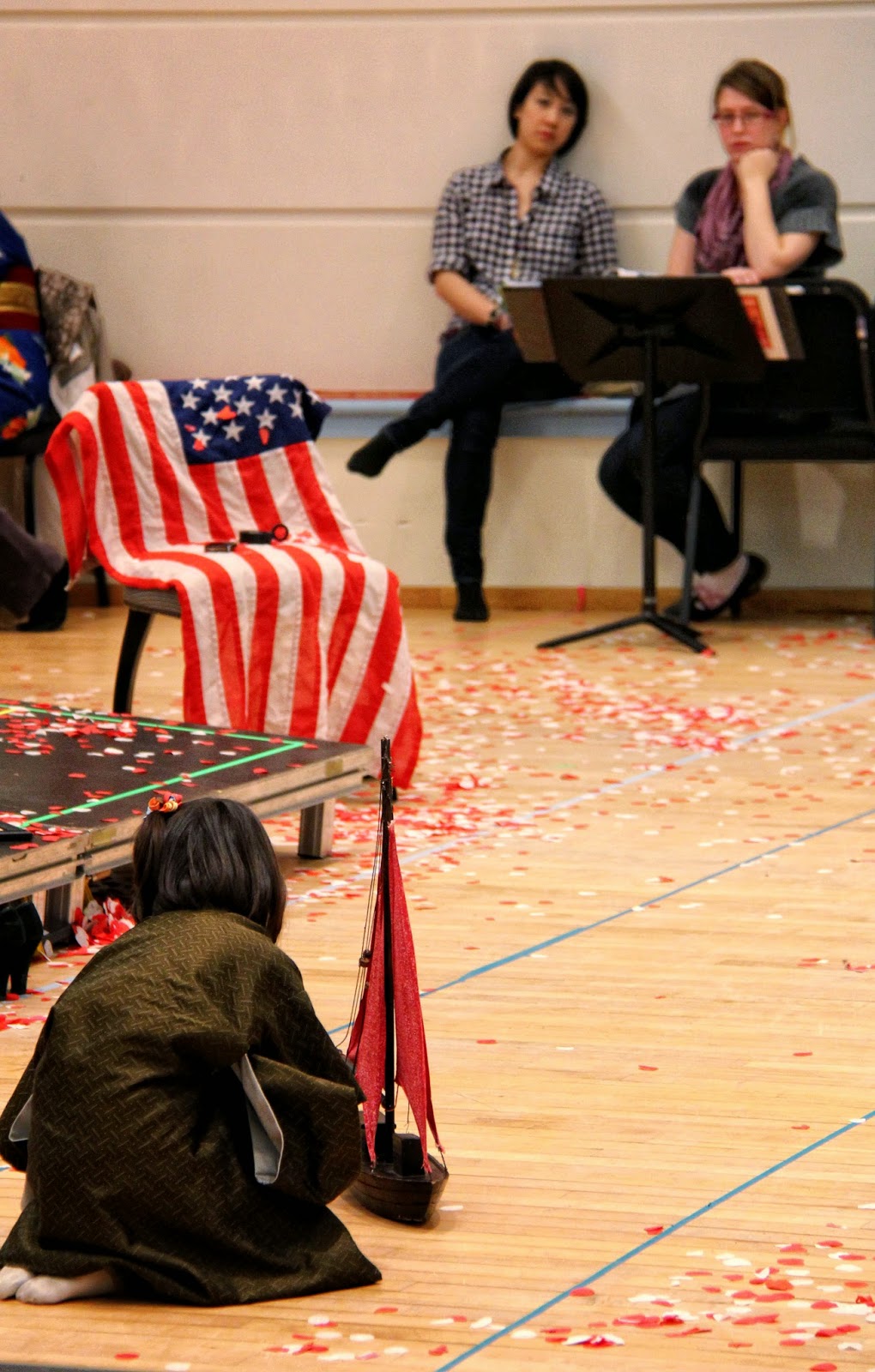