A Chat with the Captain 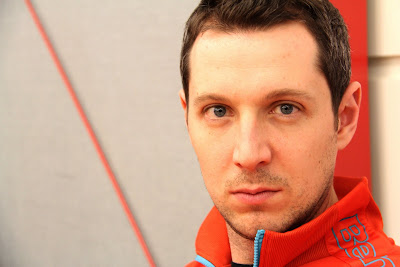 During the first Edmonton Opera technical rehearsal on Saturday afternoon, Canadian Bass-Baritone, Stephen Hegedus, strolled past me as I crouched over my iPad consulting blogging notes. Hegedus plays the Captain in Edmonton Opera's upcoming production of Eugene Onegin.

Hegedus leanes against a nearby door-frame, his military costume boots accentuating his height, and he inquires about my recent Opera blogging blitz. He asked short, thoughtful questions, considering each one of my answers with a composed demeanor and a flicker of inquisitive interest in his eyes. Mentally realizing that Hegedus does not enter the Opera until Act II and the production team was still running Act I, it was the perfect time to catch Hegedus for an interview in the backstage hallway. He consented to a chat with an obliging coolness. 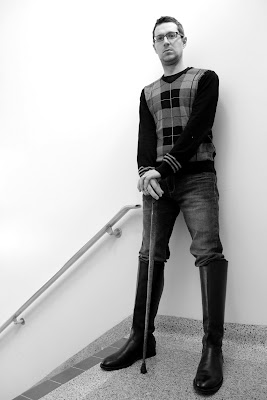 Listen to the audio interview below to learn more about Stephen Hegedus as he discusses his current Edmonton Opera role, future projects that include appearances with Winnipeg Symphony, Chorus Niagara, and Against the Grain Theatre. Hegedus also discusses his pre-performance routine, his first Degree (hint: it's not Music), and a certain Opera role he would love to sing in the future. 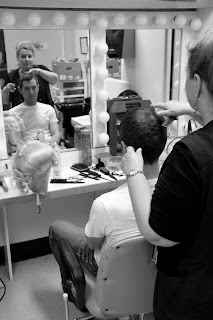 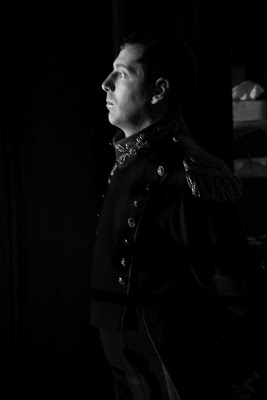