An Interview with Michael Zaugg, Conductor of the 2016 National Youth Choir 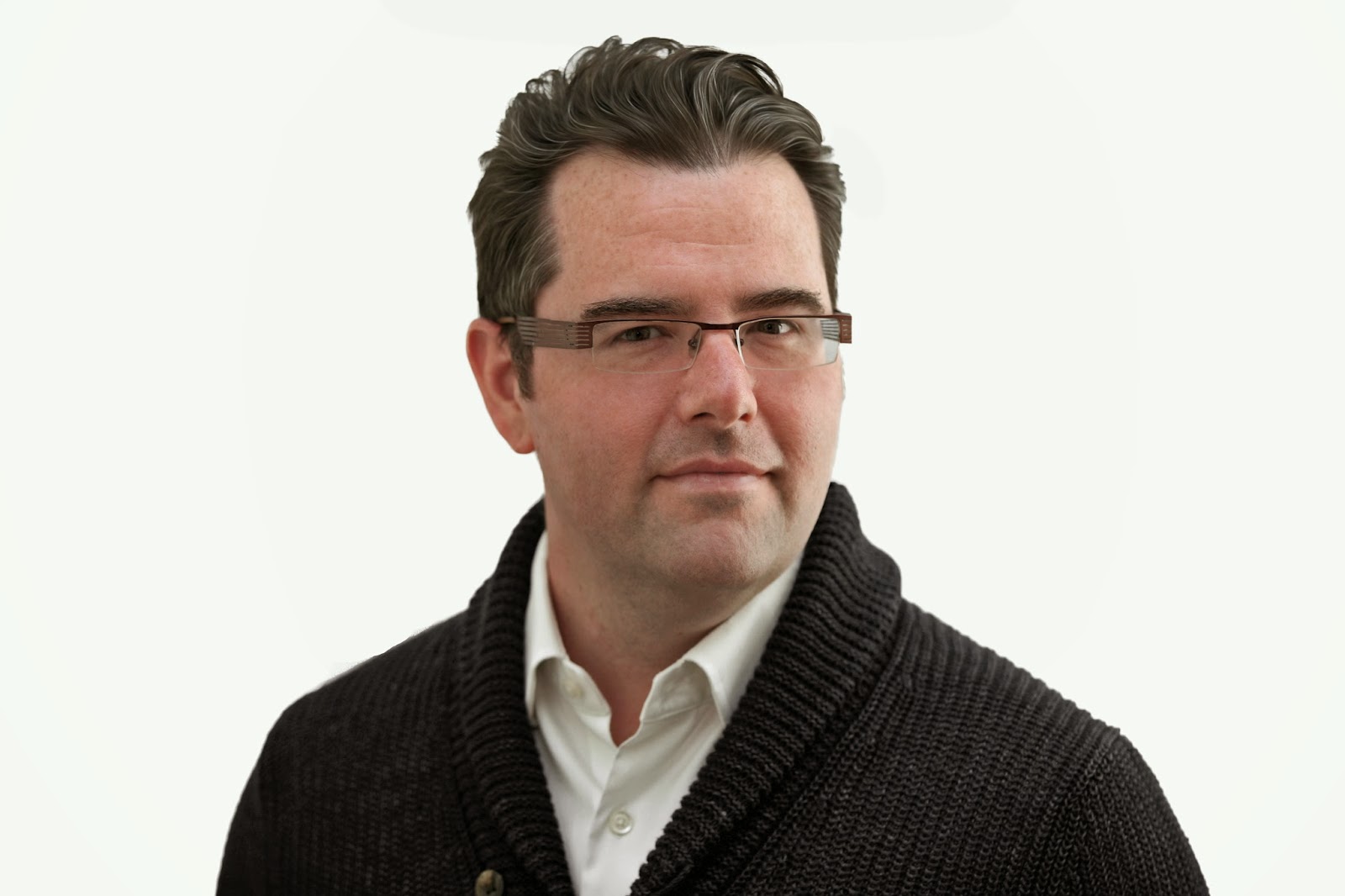 Michael Zaugg leads the way to his office. The hallway is filled with concert posters, which have been plaqued and mounted on the wall. A closer look at the posters reveals the signatures of soloists. The names amongst the array of posters include The Cantata Singers of Ottawa, voces boreales, and Pro Coro Canada. At the end of the hallway before turning into his office, there is a room lined with shelves, solely dedicated to music storage. Zaugg settles into the chair behind his desk and a quick look behind him shows a trio of glass message boards with dry erase etches of future repertoire ideas and thematic concert brainstorming. The board on the far right already has repertoire and commission thoughts for the National Youth Choir 2016.
In the past ten years since arriving in Canada, Zaugg has been Artistic Director of the Cantata Singers of Ottawa, The St. Lawrence Choir, voces boreales, the Montreal Choral Institute, Chorusmaster of the Montreal Symphony Orchestra, and is now beginning his third season as the Principal Conductor and Artistic Director of Pro Coro Canada. During the Podium 2014 conference in Halifax, it was announced that Zaugg would be the next Conductor of the NYC in 2016. Conducting a mass choir of elite youth choristers is not unfamiliar territory as Zaugg has conducted the Ontario Youth Choir and Nova Scotia Youth Choir in previous years and also World Voices, a 40-voice choir of World Youth Choir alumnae; however, it will be his first opportunity at the helm of the NYC. Singing as a tenor was an integral part of Zaugg's musical upbringing. His choral experiences included tours with the Swiss Chamber Choir, the Chamber Choir of Europe, the Stockholm Chamber Choir, and five sessions in the World Youth Choir. Zaugg outlines his aims for the NYC choristers, which include, exposing them to great choral works and certain musical techniques. “I hope these young adults work in their communities and carry on some aspects of what they will be doing into the future,” he states. Zaugg makes it clear that there will be no slackening in his professional-level expectations of these youth choristers. He wishes to instill a high-performance work ethic in these budding young professionals. For those looking to become conductors, they can transfer teachings to their own work and increase their tools to help better prepare them for positions of musical leadership.
Zaugg reminisces upon his own memories from the World Youth Choir with fondness. “I arrived in Helsinki and then we took the ferry over to Tallinn. From that moment I stepped into a different world and it was only the morning on my flight back to Zurich that I realized that I had to get back into real-life. It had been a month of other-worldly experience,” he said.  Prior to WYC, Zaugg’s interest in conducting was already developing since he was teaching highschool music in his early 20s, conducting a girls choir and amateur choir, and was assistant conductor for a symphonic choir. “My early career path leaned towards pedagogy. There was always the element of making music, but being a musical pedagogue was foremost. Later on it was key moments, like hearing fantastic choirs, and saying: ‘That's what I want to do! I want to learn how to create that sound and do that particular music,’” he states. Upon arriving in Canada, Zaugg worked primarily as a conductor and in his position with the Cantata Singers of Ottawa, he tried to implement sound ideals from Scandinavia. Once he founded voces boreales in Montreal, he began to see how he could shape the free and colorful textures of voices and demonstrate a different evolution of choral sound. His approach with Pro Coro Canada has continued in this direction. “Pro Coro's full and vibrant sound wasn't here when I came 2.5 years ago. Working with a youth choir is very similar, young singers just need more guidance. The best thing is to always model what you want. I think my ears are tuned to hear individual voices, so my instruction is always very direct and that transfers into the work with the choir. I think the choirs had to get used to direct feedback," he says with a smile, breaking his stoic expression. His approach to differentiate between different voices stems from his Stockholm training. "I've sung so much for so many different voice teachers and conductors, I have acquired the vocabulary to solve various problems. It solves the problem without have to rehearse a section over and over," he says providing a rationale for his direct approach.

In the two weeks given to prepare the NYC, Zaugg recognizes there will be no problem so long as the singers are prepared. He notes that he rarely takes pieces out of a concert program. "My programs have a theme. It is hard to cut something out because the story falls apart," he says. Indeed, a quick glance again at his brainstorming notes behind him reinforces how carefully he plans each repertoire item.
Zaugg hopes that NYC singers will recognize that Alberta is a great choral province. Perhaps it will attract some young talent to Alberta and these singers will return home to transfer these teaching and experiences into their own communities. Furthermore, Zaugg notes that it is important that choristers have a great social time, forming bonds that they will keep for a lifetime. As any chorister knows, it is the on-stage and off-stage bonding that completes a musical experience. 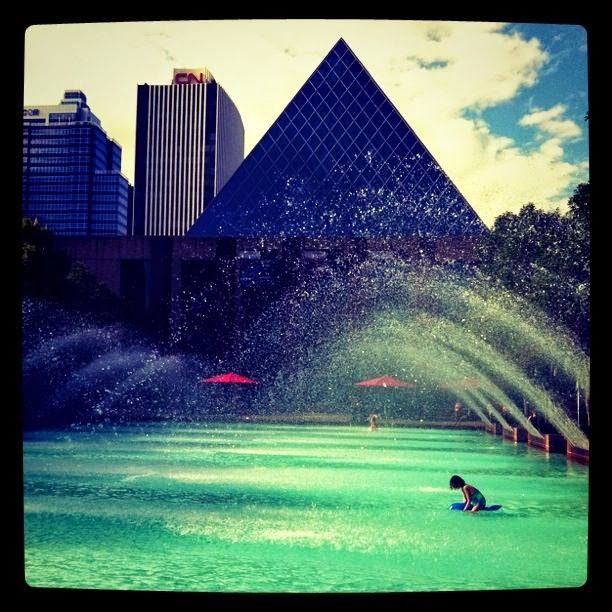